Dividend Payments see global recovery to the tune of $471.7 billion

Global dividends can stretch to same as the pre-pandemic levels.

How Singapore Became a Startup Hub

Global dividends saw a 26.3% year-on-year recovery to $471.7 billion, with payouts expected to reach pre-pandemic levels in the coming year. The payout was boosted due to the delayed dividends from early 2020, higher payments, and a positive exchange rate.

A report by Janus Henderson Global Dividend Index says dividend payments by companies are seeing a resurgence, with payouts reaching $33.3 billion in Q2. 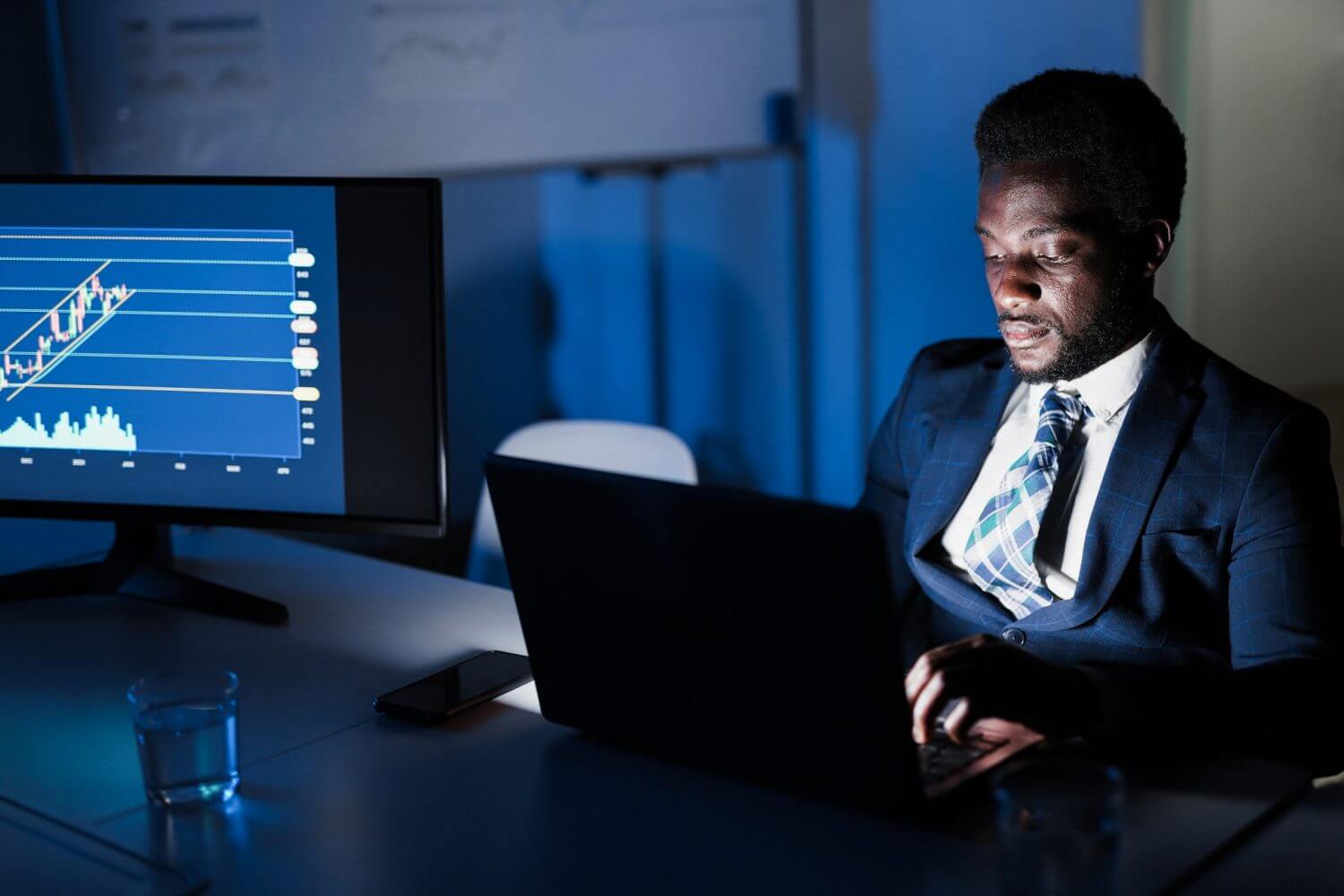 Global dividends can look for a balance in futuristic payments.

Jane Shoemake, client portfolio manager on the global equity income team at Janus Henderson, said: “Just as the impact of the pandemic on company dividends has been consistent with a conventional but severe recession, so the recovery is also consistent with the rapid economic bounce-back now occurring in those parts of the world where vaccination programs are enabling economies to reopen. Households have record savings and there is pent-up demand to spend which should be good for company profits. The corporate world is awash with liquidity and the financial system is robust.”

Emerging markets were the ones that reported cuts in dividends, which in itself was a delayed response to lower reported 2020 profits. In developed countries, the dividend cuts were precautionary and pre-emptive.

Across Europe, half of the growth of 66.4% was driven by companies returning to their normal dividend timetable. Underlying growth of 20.1% was almost entirely driven by cancelled payouts restarting.

In Asia Pacific ex-Japan, the headline growth of 45% was driven by Samsung Electronics’ one-off special dividend. Underlying growth was 13%. Hong Kong had a resilient 2020, hence, the dividends were paid on time; South Korea and Australia went up, but Singapore lagged behind.

Japan too saw very little downturn in 2020, and its underlying dividend growth of 11.9% was “strong”. More than eight in ten Japanese companies raised or maintained their dividends year-on-year.

According to Janus Henderson, the dividends recovery is happening because the pandemic effect has not been as severe as anticipated. Also, cash flow, which is necessary for paying dividends, fell less in aggregate than profits. Companies were also helped by various government support schemes and ease of credit.

The banking sector recovery was seen in those parts of the world where the regulators gave clear indications on what was acceptable as dividend payments. Australia, Europe and the UK were some such countries.

Janus Henderson noted that households now have record savings and there is pent-up demand to spend which “will be good for company profits.”