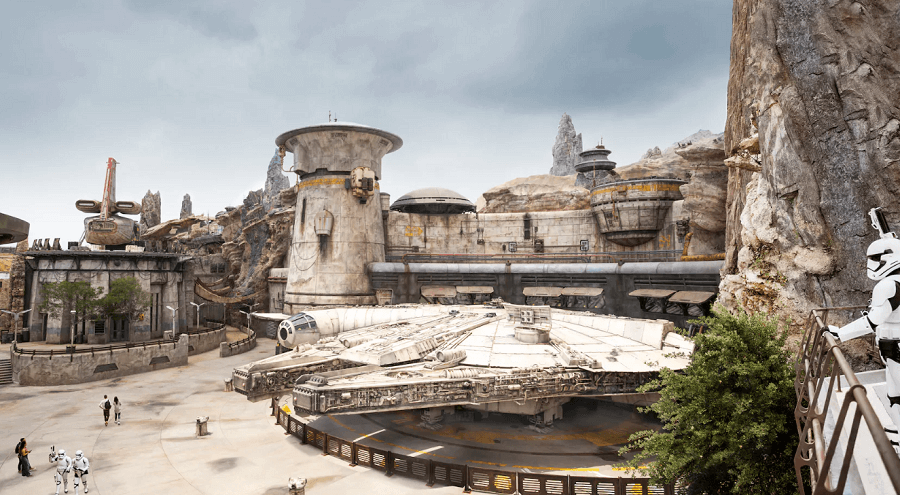 Disney profits dropped by 91 percent amounting to $475 million in the first three months of 2020, as a result of the shutdown of its parks and other entertainment outlets due to the coronavirus pandemic. Disney earnings plunged by more than half to 60 cents a share in the second quarter. This was way below the analysts’ estimate of 86 cents. The company’s revenue rose 21 percent to $18 billion driven by the acquisition of 21st Century Fox entertainment division.

Disney shares went down by 2 percent after the earnings report. Disney’s profits took a hit from the closure of its twelve theme parks, resorts, associated product business, and the closure of theatres and cinemas. Its haste to get the Disney+ streaming service going also added to the cost. The entertainment behemoth’s operating income dropped by 58% compared to last year due to Disney shutting theme parks, its product business, and resorts around the world. It lost around $1 billion due to the closure of all its units associated with the theme parks. All 12 parks spread across Asia, Europe, and the US have been shut from March-end. Although the Shanghai Disneyland that has been shut since January will be opened in phases from May 11. Strict distancing norms, hygiene, and limited access will be imposed at the park.

Disney has put its total loss from all businesses collectively at $1.4 billion. The loss includes the decline in sports viewership due to the stoppage of all sporting events and advertising revenue loss. “This quarter is kind of a black hole,” said Dave Heger, an analyst with Edward Jones in St. Louis who says the parks will not be opened any soon and may be closed for the whole of next quarter too. “They’re just in the mode of getting through the quarter, and by September, they can ramp back up. It’s anybody’s guess right now how quickly that can occur.”

Disney has decided not to pay any dividends for the whole year and this will save the media conglomerate nearly $1.6 billion at an estimated dividend of 88 cents per share. Bob Chapek, Disney’s CEO, who has very recently taken charge, was confident that the company would be able to overcome the losses as its assets are strong enough. “Disney has repeatedly shown that it is exceptionally resilient, bolstered by the quality of our storytelling and the strong affinity consumers have for our brands,” Chapek said in a statement.

Bob Iger, Disney’s executive chairman and former CEO, said on the post-earnings call, “As someone who’s been around for a while, and led this company through really tough days over the last fifteen years… I have absolute confidence in our ability to get through this challenging period, and recover successfully.”

In a statement to the press. the company also revealed that revenues for its direct-to-consumer business, which includes Disney+, Hulu and ESPN+, increased from $1.1 billion last year to $4.1 billion. Its new streaming site Disney+, which was launched in November, has already notched up 54 million paid subscribers globally, very near its projected figures. Though the company said the operating income fell $812 million in the second quarter.

Lockdowns have boosted demand for Disney run shows such as “The Mandalorian” and other Disney, Pixar, Lucasfilm, and Marvel movies and TV series.

Whether you want to stay up-to-date on the latest business news, read in-depth CEO interviews, or find new ideas on leadership, management, and innovation, Industry Leaders Magazine is here to suit your needs and help you stay more informed.

Anna Domanska
Anna Domanska is an Industry Leaders Magazine author possessing wide-range of knowledge for Business News. She is an avid reader and writer of Business and CEO Magazines and a rigorous follower of Business Leaders.
« Emerging Trends in Auto Industry Post Pandemic
This Smart Home Starts At $52,000 and Comes With Complete AI Tech »
Leave a Comment
Close