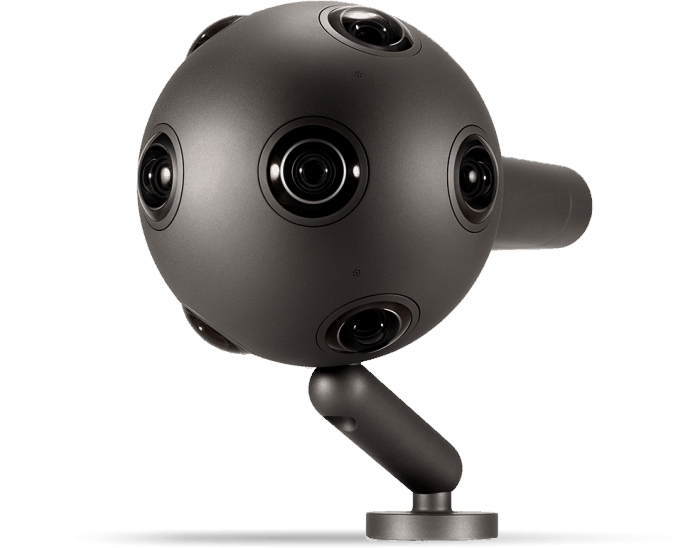 The Walt Disney Studios on Monday announced a new, multi-year agreement with Nokia Technologies to use its one-of-a-kind OZO 3D virtual reality camera, associated software and support for creating VR content. The terms of the deal were not disclosed.

The company is planning to use the OZO 360-degree camera costing $60,000 (roughly £43,000 or AU$78,000) to create special VR content that will be unleashed alongside its movie feature releases.

The Nokia OZO camera was launched in the States back in November 2015 with an expensive price tag which the company says is the world’s first VR camera targeted at professionals for creating VR content.

The OZO 3D virtual reality camera is rich in features and comes with 8 built-in, synchronized 2,000 x 2,000 camera lenses. The device is capable of previewing virtual reality content in real time; as well spherical and stereoscopic video capture along with a spatial audio that sounds more realistic by increasing and decreasing as required. The video sensors sport a progressive scan with a global shutter and the lenses have an angle view of 195 degrees each. The capture frame rate is 30 fps and the device has a recording duration of 45 minutes per media module. The camera’s least imaging distance is 20 feet.

The mighty studio used the cameras to film 360-degree video extras for The Jungle Book including a short film about the film’s world premiere and interviews with the cast. This allowed people to view the red carpet premiere event and cast interviews in virtual reality. Viewers will require a compatible headset to view the 360-degree videos, like HTC Vive, Facebook Oculus Rift or the cheaper Google Cardboard.

However, it is still not clear whether Disney intends to use Nokia’s Ozo for those particular franchises, only to create special VR content for a range of films as part of the agreement. According to Nokia Technologies president Ramzi Haidamus, the camera will not just be a sideshow for the films. He said that Disney is testing the camera to create an array of content, including original work and soon a very high-visibility movie, is expected to be shot with the Nokia Ozo.

Nokia also has an experimental partnership with 20th Century Fox, however, Haidamus says that the recent agreement is the first where a film studio has forged a deal to develop content with the Ozo camera and share it with the world.

Starlink, the satellite internet unit of Elon Musk’s SpaceX, will most likely be able to provide global coverage by September, according to the company’s president Gwynne S
20 mins ago