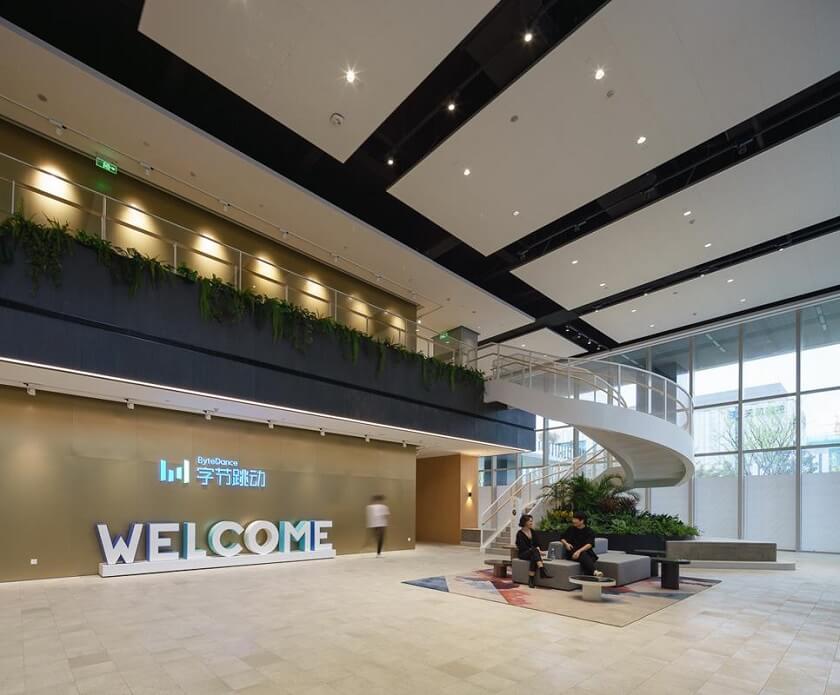 Disney’s chief Kevin Mayer is stepping down from the company to become the boss of social media platform TikTok. Mayer has been named the chief executive officer of TikTok and chief operating officer of ByteDance, the platform’s Chinese parent company.

TikTok is a popular video-sharing social networking platform that is owned by ByteDance, a Chinese company founded in the year 2012 by Zhang Yiming. TikTok platform is used to create short dance, lip-sync, comedy, and talent videos. The platform has millions of users from across the globe. The TikTok app has been downloaded more than 2 billion times across iOS and Android since it was launched globally in the year 2017. The app allows users to create videos up to 15-seconds long with music in the background. The COVID-19 pandemic has helped boost its popularity further with thousands of users making comical or musical videos of their experiences during the quarantine period.

The TikTok platform has witnessed an explosion of growth since its launch in the United States. However, this increased popularity has led to scrutiny by the United States government over its ties with China. Kevin Mayer will be responsible for ByteDance’s “global development” including emerging business, gaming as well as music. “I’m excited to help lead the next phase of ByteDance’s journey as the company continues to expand its breadth of products across every region of the world,” Mayer stated. He will be the first CEO of TikTok and will join ByteDance on June 1.

TikTok having a Chinese parent company has worried many US politicians. Many of them have raised concerns about ByteDance allowing the Chinese government censorship or data collection on TikTok users. However, ByteDance denies both the charges.

In Disney, Kevin Mayer was responsible for overseeing the successful launch of the streaming service of the platform, Disney Plus in November of the year 2019. The Disney streaming service had earned more than 54 million subscribers by May 2020. Mayer also managed the firm’s other streaming investments including Hulu, Hotstar, and sports streaming services ESPN plus. He was also considered a key figure in the company’s acquisitions of Lucasfilm, Pixar, and Marvel.

The departure of Kevin Mayer is a surprising one, but again he wasn’t the chosen one to replace Bob Iger as Disney’s CEO in early 2020. That role ultimately went to Bob Chapek, who served as chairman of Disney Parks, Experiences and Products. “I am very proud of what our extraordinarily talented Direct-to-Consumer and the International team has accomplished in creating and delivering a world-class portfolio of streaming services, particularly Disney+,” Mayer stated.

TikTok is the sole social media network owned by a Chinese company that becomes significantly outside China. However, the platform still faces stiff competition from established players, like Facebook, Instagram, and YouTube. Though that app is much popular with the teens, it recently witnesses a further surge of interest among the millennials and Gen X people. It is during the quarantine period that many people have embraced the favorite dance challenges and other trends offered by the TikTok app.

Disney on its part announced that Rebecca Campbell would be replacing Mayer as the new head of Disney’s streaming division. Campbell most recently served as the president of the company’s Disneyland Resort in California. The news of Kevin Mayer’s departure comes at the rough time for Disney, as the COVID-19 pandemic has hit nearly every part of its business. It has severely affected businesses in its parks and resorts as they have been closed down across the world, and major films like “Mulan” and “Black Widow” are delayed. Also, ESPN, one of its biggest media networks, is scrambling to fill the airtime due to a lack of sports activities. The company earlier reported that its profit dropped a staggering 91% in the last quarter. The only positive side in this pandemic situation is the Disney+, as in just five months, the company’s streaming service garnered 50 million paid subscribers globally. This is a number the company earlier predicted to score in four years!

Anna Domanska
Anna Domanska is an Industry Leaders Magazine author possessing wide-range of knowledge for Business News. She is an avid reader and writer of Business and CEO Magazines and a rigorous follower of Business Leaders.
« Intel Aims to Reach 100% Renewable Energy Use, Zero Waste By 2030
COVID-19 is Giving Us a Glimpse of the Future of Work »
Leave a Comment
Close