Walt Disney CEO Bob Chapel says the company’s advertising revenue for the upcoming fall television season was strong and went up by “double-digits” compared to 2019.

About 40% of the sales went to streaming or digital ads, said Chapek, speaking at Credit Suisse’s virtual Communications Conference.

“Despite how profound that change was for us, relative to how we operated and particularly how the industry operated, it really has got strong buy-in by our execs,” Chapek said during his virtual appearance at the conference.

Disney unveiled a new plan in October 2020 where it created a one-stop Media and Entertainment Distribution group responsible for disbursing ad sales for all of its content across all its content divisions, including streaming services like Disney+. 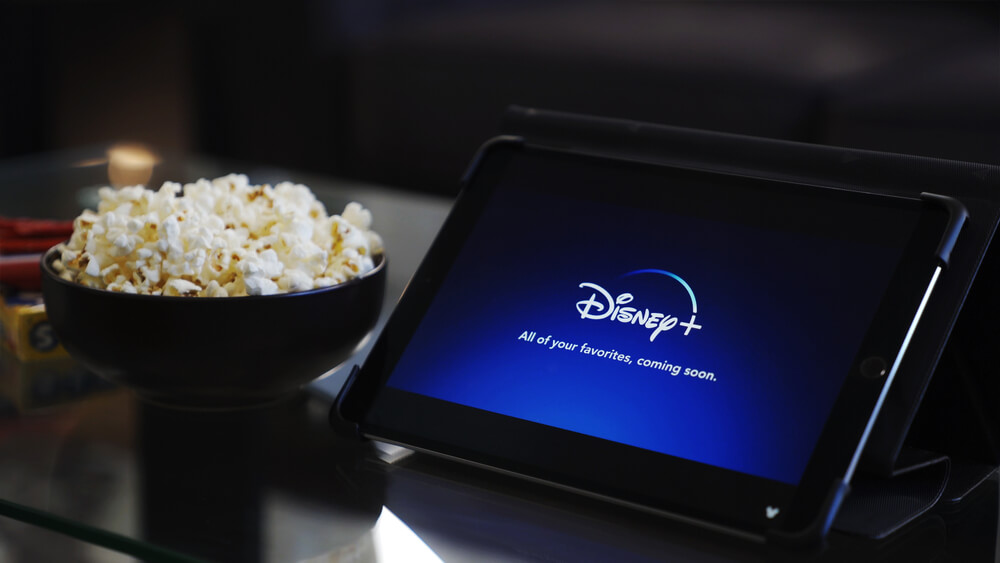 The Media and Entertainment Distribution group will distribute programming from its film studios, general entertainment television studios, and sports. The various divisions will feed the theatrical, linear and streaming sites with a focus on the company’s direct-to-consumer outlets. Chapek said the real test of success for the reorganized Disney will depend on how the studio’s current five-year plan plays out.

He said that dividing creative content from its distribution has led to more innovations and better output by the creative teams as a whole.

He gave the example of Marvel Studios that Kevin Feige leads, which has gone beyond creating films and is now creating new content for TV, including Secret Invasion starring Samuel L. Jackson and Ben Mendelsohn, and Armor Wars, with War Machine actor Don Cheadle. These shows have equal appeal for Marvel fans hooked on Iron Man, Chapek added.

He revealed that Feige and his team were working on a new The Fantastic Four franchise.

“As you increase output, and go deeper and deeper into mining the Marvel mythology, it doesn’t have to tap itself out. We’ve got great stories to tell, and we’re telling great stories,” Chapek told the investor conference.

He also elaborated on plans for Diseny+, saying that the studio did not intend to launch an ad-supported version of its flagship streaming platform for the moment. “We have no such plans to do that. We’re happy with the model we got,” he insisted during a question and answer session at the same platform. Though he added that he was not limiting himself by saying no to any future pans for tiered ad-supported subscriptions.

Chapek’s comments come as HBO MAX recently came up with a more affordable subscription package, joining other streaming platforms like Paramount Plus , Disney’s own Hulu and Peacock.

Elaborating on the 40 percent ad revenue to streaming and digital ads, Chapek said, “I think it speaks to the nature of how this business is rapidly changing. We are really happy with the upfront, our sales team did an extraordinary job.”

Consumer packaged goods, financial services, and media and entertainment were among the categories committing the most during the upfront. Live sports were a key differentiator in the upfront negotiations, according to a company spokesperson.

Anna Domanska
Anna Domanska is an Industry Leaders Magazine author possessing wide-range of knowledge for Business News. She is an avid reader and writer of Business and CEO Magazines and a rigorous follower of Business Leaders.
« BlackRock ETFs breach $3 trillion mark in May
US Space Force allows repurposed SpaceX rocket to launch GPS satellite »
Leave a Comment
Close