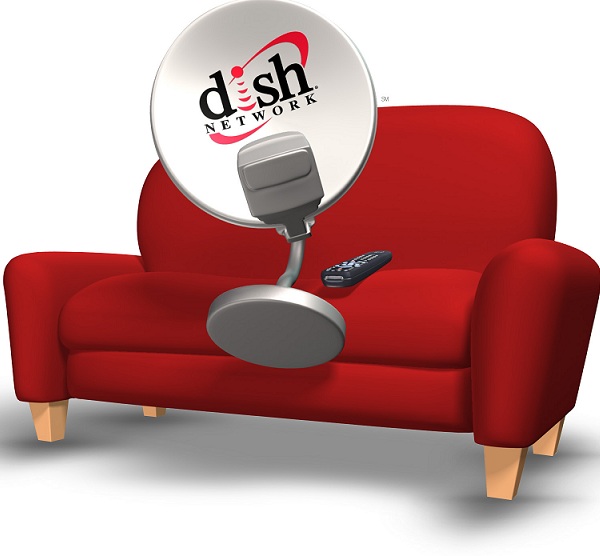 Even though it seems like there is a long way for Dish Network to beat the race for being the number one satellite TV Company, Dish Network has still managed to add a remarkable lot of 22,000 subscribers to the viewing list.

Dish acquired the bankrupt video-rental chain Blockbuster last year and launched a streaming service in October. The new blockbuster video service, launched last quarter, helped Dish Network to boost its profits by 24 percent. The second-largest satellite TV Company after DirecTV has been trying to reinvent itself after losing about 250,000 subscribers during the second and third quarters of 2011, reported a business magazine. It had lost 111,000 net subscribers in the third quarter alone. Other operators are also experimenting with new services. Comcast unveiled a product called Streampix service earlier this week.

Clayton said to news agencies, “We have been very clear from the beginning that we would take action when necessary. The vast majority of these stores have flexible termination provisions. Now our goal is to reach a steady-state store count so that we can leverage with our current pay-TV business and our future wireless enterprise similar to the way that we’ve incorporated Blockbuster at homes by mail and streaming services into our pay-TV business.”

CFO Robert Olson said the costs associated with the closures would be minimal. Olson said the fact Dish acquired Blockbuster for its salvage value allowed it to post lower-than-expected cost opf sales in 2011.

“This impact will diminish over time as Blockbuster’s inventory is replenished with new content,” Olson said. “So we still have a lot of work ahead of us to improve the retail stores.”

Blockbuster’s contribution in the total revenue

Meanwhile, Dish is rolling out new high-speed set-top box/digital video recorders called the Hopper and Joey, which enable subscribers to record up to eight days of TV content, in addition to playing content in up to four separate TVs in the home at the same time.