Dudley Warns U.S. Banks to Curb Culture that Breeds Misdeeds or Be Broken Up 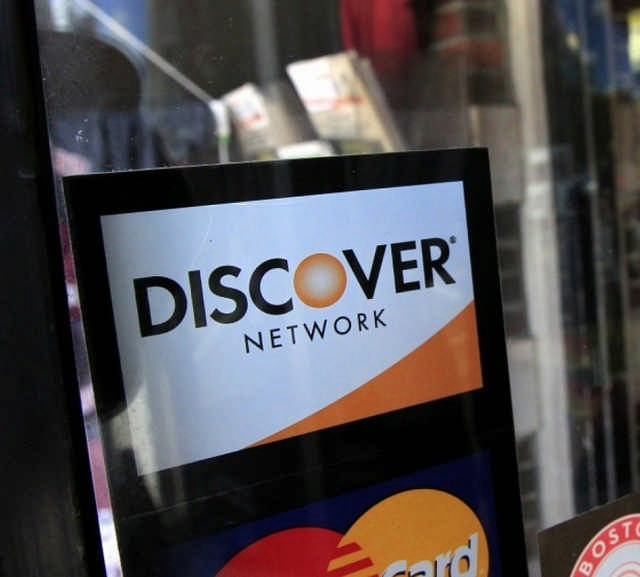 In a setback for American Express, Discover has taken the title as America’s favorite credit card company. According to the JD Power 2015 U.S. Credit Card Satisfaction Study released Thursday, Discover Financial Services has beaten out American Express in the survey, pushed to the top spot by its rewards and benefits.

It’s the first year in the nine-year history of the study that American Express has not been in the top position. Last year, Discover shared the top spot with American Express, at 819. According to PaymentsSource, Discover and AmEx have nearly 36 million and 42 million active cardholder accounts, respectively.

According to the study, the Riverwoods, Illinois-based company rated a score of 828 out of 1,000, topping American Express, at 820, followed by Chase at 792. The other major credit cards, including Bank of America, Citi, U.S. Bank and Wells Fargo, scored below the industry average.

Discover Financial Services zoomed ahead of the competition by focussing on the customer, improving its rewards redemption process among other things, JD Power said. The study which was conducted between fall of 2014 and May of 2015, evaluated customer satisfaction of 20,000 credit cardholders on six distinct factors: customer interaction, credit card terms, billing and payments, benefits and services, rewards and conflict resolution.

Discover has made certain changes in the past year. Earlier this year they announced a “Freeze It” feature that permits cardholders who have misplaced their card to freeze new purchases until the card is found. Discover also offers customers with a FICO credit score for free. Additionally, they have improved their rewards program, including the introduction of Discover it Miles, a card that automatically doubles the miles customers have earned during the first year.

The study also looks at the driving factors that lead people to select their primary card providers. 52 percent of credit card customers say they select a new card based on the types of the rewards being offered, like cash back or frequent-flier miles, and the value received from redeeming those rewards. 24 percent of them said they selected their current cards for better benefits.

That’s critical for issuers because customers who rate their rewards as worthwhile spend more per month, $1,132 on an average, than those who consider their rewards unattractive, averaging $744, J.D. Power said. And they’re more likely to endorse the card to friends and family, it said.

The New Shepard rocket by Blue Origin successfully conducted the test launch in the Texas testing site, successfully performing take-off and...
19 hours ago