Digital Sales for Electronic Arts (EA) Games on the Rise 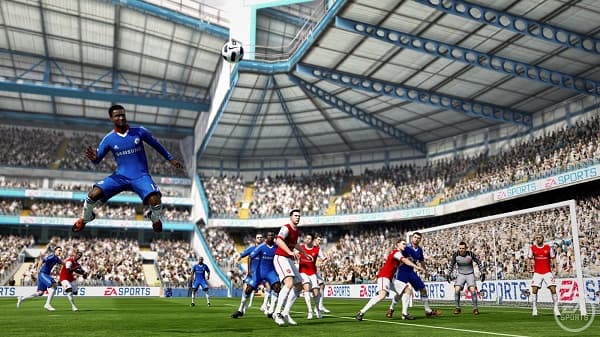 Game developers Electronic Arts EA Games anticipate profits derived from the digital downloads of their games to overtake the sales of physical gaming software within the span of a couple of years and according to their chief operating officer, the company is now directing its attention towards increasing its range of products meant for mobile and free-to-play.

This piece of news comes at a time when not only Electronic Arts EA Games but also its chief competitors in the market, Take-Two Interactive Software and Activision Blizzard are struggling to maintain the growth of revenue as more and more players have started to shift towards social and casual games on mobile devices as well as the Internet. Shares in Activision Blizzard, Electronic Arts EA Games and Take-Two Interactive seem to have lost almost a third of their actual worth so far this year. 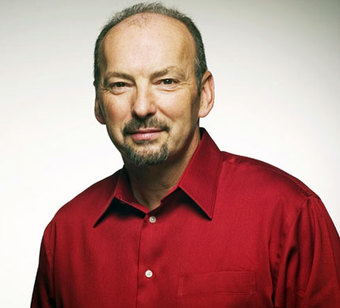 Peter Moore, the COO of the company, claimed in a recent interview that the business structure of Electronic Arts EA Games is gradually transforming as it derives more profit from mobile and online gameplay methods. The company, based in Redwood City, California, is well known in the gaming industry for publishing popular titles like Star Wars, FIFA Soccer, Battlefield and Need for Speed. Peter Moore has added that a point will come, within a span of two to three years, when digital media would turn out to be more in vogue than physical media. That point, he said, was definitely not far away. He supported his statement by explaining the rise in digital revenue of Electronic Arts EA Games for the last 12 months, which had amounted to $1.3 billion.

Doubts persist whether regular distributors of games will be able to handle the level of competition provided from online game developers like Zynga Inc, which distributes the greater majority of its gaming line through Facebook Inc, as a huge crowd of gamers arrive in Cologne, Germany to take part in the gamescom 2012 trade fair being hosted this week.

Moore stated that the company had around 41 free-to-play, mobile and social games lined up for the current economic year and they were expected to make more announcements regarding games people could look forward to in the future. Moore estimated that the company would generate about $2.6 billion in earnings from around the world just by selling packaged products and an additional $1.7 billion in its financial year up to the month of March in 2013. The company suffered a decline in its overall revenue in the first quarter, while its total digital revenue increased by 55 percent in the same time span.

Free-to-play games also bring their share of profits since the company earns some amount of revenue every time a gamer purchases upgrades to facilitate game play experience.

NDP researchers have projected that sales of boxed games in the United States alone took a drop of around 20 percent in July to the tune of $548 million, accounting for almost 50 percent of the total $1.1 billion consumers spent on computer games. NDP estimated that about $439 million was spent on games powered by social networks and on mobile applications.