China began working on the AMBER alerts, which is a program to search for the missing children. The latest addition to this program is the most popular taxi service in the country, Didi Chuxing. Popularly known as the ‘Uber’ for China, it announced on Wednesday that the app will be a broadcasting platform. The app will inform its customers to look for the missing children.

Didi Chuxing is one of the fastest growing companies in the country of China. It is functioning since 2015, yet is the most popular taxi service. It offers smartphone-based taxi services like carpooling, taxis, and also premium cars with drivers. Apparently, it caters to almost all the transportation needs of a layman at an affordable price. This is the major cause behind its rapid success. As it has more than 400 million regular riders, reports suggest that the company is a market leader in China. The company’s officials are positive that their efforts will help in finding the missing children to quite an extent.

The AMBER alerts program was first introduced in the US in 1996, under the National Center for Missing and Exploited Children (NCMEC). The name stands for ‘America’s Missing: Broadcast Emergency Response’. This organization was founded after the murder of a nine-year-old girl who went missing and was murdered. Her name was Amber Hagerman, and hence the name AMBER alerts.

In May, China launched the AMBER alerts program in the country under the name ‘Tuan Yuan’. It initially started as a joint venture between the tech giant Alibaba and the Chinese Ministry of Public Security. In such a short span of time, the initiative has become a massive network with 5,000 police officials spread out in the country. 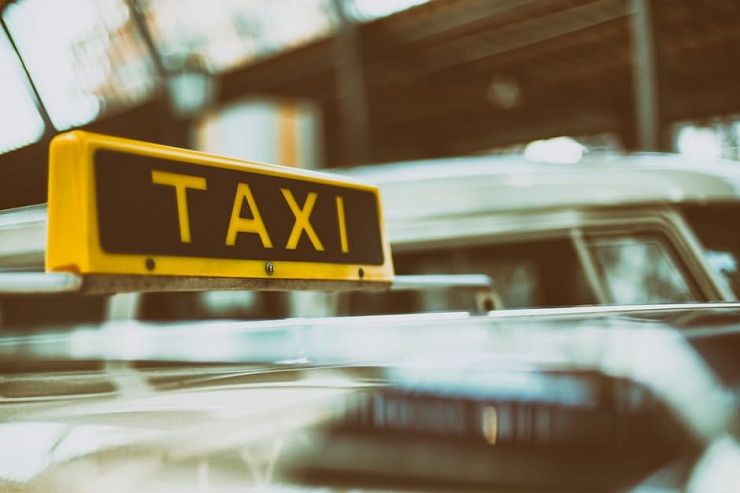 Didi Chuxing will broadcast alerts to look for missing children.

How does it function

The focus of the AMBER alerts initiative is to broadcast information about a missing child. Consequently, this is done through various platforms like television and radio. With the development of technologies like internet and smartphone, the initiative aims to widen its reach through such broadcasting platforms as well.

On reporting a missing child, the official authorities will upload relevant information on the Tuan Yuan online portal. On doing so, Didi Chuxing will notify all the drivers close to the child’s last known location. Within the first hour of the report, all the drivers within a 100 km. radius will receive information to recognize the child. After two hours, this radius will expand to 200 km. and after three hours, it will be 300 km. Not only the drivers, but even the riders present in the mentioned vicinity will be notified about the same.