Didi Chuxing, probably the biggest ride-sharing app in China at present; is contemplating weather to accept a proposed $6 billion investment by the SoftBank Group. If accepted, this funding is touted to be a record-breaking, and the biggest one for a Chinese tech start-up; according to a report on Bloomberg. But Didi Chuxing’s concern is that this funding may dilute existing shareholders like Apple Inc. and others. But if investors like Tencent Holdings Ltd. and Apple Inc. join the funding on pro-rata basis; they could avoid the dilution of their stakes, as TechCrunch notes. 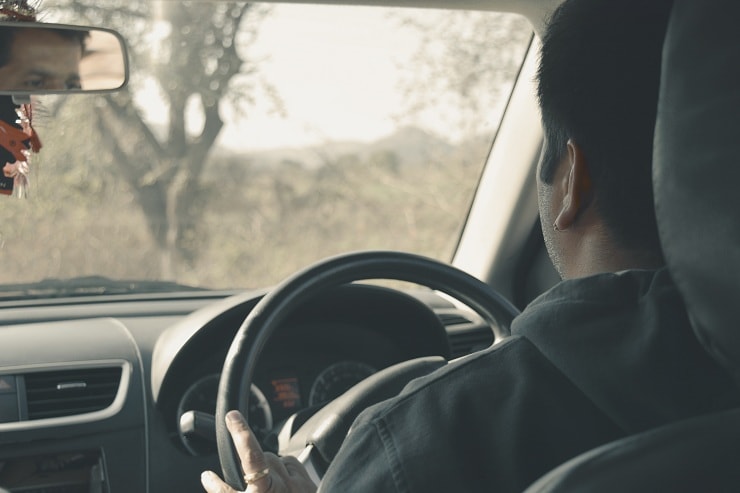 The Beijing-based ride-sharing company is dominating the ride-sharing market in China at present. Didi Chuxing already surpassed an amount of $10 billion of equivalents during last year; giving cut-throat competition to ride-hailing developers like Uber Technologies and Google’s Alphabet. Chuxing also reached the valuation of $34 billion during last year; right after the $120 million investment by Foxconn. As of now the rules and regulations regarding drivers and private cars is an obstacle that could slow down its massive growth.

Moreover, Didi Chuxing has reportedly signed a deal with Uber to buy Uber China, last year; the financial aspects of which are yet to be known. Even though Didi Chuxing is the largest ride-hailing company in China at present; and it is worry-free from competition with Uber China; it still has other competitors in the market, like Yidao, UCAR, among others. Currently, Chuxing boasts of around 300 million users and 15 million drivers in China.

SoftBank is already an investor in Didi Chuxing; which is why it is vague at the moment if the funding round will come from SoftBank itself or its SoftBank Vision Fund which is yet to close in a short time; valued at $100 billion. SoftBank’s Chairman, Masayoshi Son is working towards the close of Vision Fund. As per the report on Bloomberg; the $100 billion Vision Fund is backed by investors like Oracle Corp., Apple Inc., Qualcomm Inc., and Mubadala Developement Co.

This is not the first time the Masayoshi Son is gambling on technology in China with a whopping fund round. Previously, he has also invested a huge amount on Alibaba, an e-commerce site of China. It is also noteworthy that SoftBank is among the name of investors for ride-sharing companies like Kuadi Dache in China ($600 million), GrabTaxi in Southeast Asia ($250 million), and Ola in India ($210 million).

SoftBank may be considering the same philosophy for Didi Chuxing; of new emerging market in China that it did while its investment in Alibaba before many years. If the much speculated proposal of $6 billion is accepted by Didi Chuxing; it may turn out to be a major development for the Beijing-based company for its self-driving and autonomous technology segments.

Christy Gren
Christy Gren is an Industry Specialist Reporter at Industry Leaders Magazine she enjoys writing about Unicorns, Silicon Valley, Startups, Business Leaders and Innovators. Her articles provide an insight about the Power Players in the field of Technology, Auto, Manufacturing, and F&B.
« NASA Mixed Reality Space Station to train Astronauts in ‘Out of the World’ Environment
Hackers believe it is Easier to Steal Fingerprints than Passwords »
Leave a Comment
Close