Did You Book A Suite in the World’s First Space Hotel?

Saving money for an exotic vacation in near future? How about an expedition to space and a luxurious stay at the world’s first space hotel!

A California-based space technology start-up, Orion Span has unveiled a luxury space hotel, Aurora Station at the Space 2.0 Summit in San Jose, California. The company’s mission is to build and sustain human communities in space. CEO Frank Bunger claimed to complete the space hotel construction by late 2021 and will attend the first guests in early 2022.

Thinking about the world’s first space hotel is an accomplishment itself. Aurora Station will debut as the first fully modular space station. It will welcome six guests at a time out of which two would be crew members.

The luxury space hotel name, Aurora Station is adopted from the magical light phenomenon that illuminates the Earth’s polar skies.

Orion Span’s space expedition duration will limit up to 12 days per trip. During their extraordinary flight, passengers will live with zero-gravity, and fly freely across the Aurora Station. They can view the aurora through an array of windows and take a bird view of their respective hometowns. Visitors will also have an opportunity to grow food in the space (taken back to home as a souvenir). They can access an Aurora exclusive virtual reality experience in the space called holodeck. The guests will have an option to communicate with their near and dear ones staying far away on the blue planet via high-speed wireless Internet access. 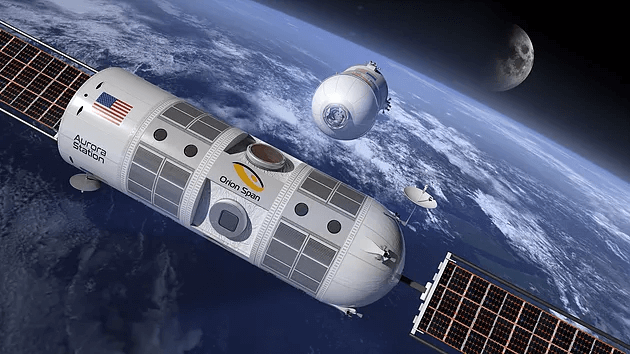 To enjoy the once-in-a-lifetime journey and feel authentic astronaut-like experience, the 12 days stay at the space hotel price is worth $9.5 million. Orion Space has begun the reservations now with a deposit of $80,000 for the future stay. If you can’t make up to $9.5M by 2022, don’t worry, the deposited money is refundable.

The world’s first space hotel will float 200 miles above the Earth’s surface in Low Earth Orbit (LEO), where the travelers will find an astonishing panorama of the Earth. Aurora Station will revolve around the Earth every 90 minutes that makeup to an average of 16 sunrises and sunsets a passenger could view every 24 hours. Plus, back on the home planet, guests will receive a hero’s welcome.

Prior to boarding the world’s first space hotel, travelers have to complete a three-month mandatory training session called Orion Span Astronaut Certification (OSAC).  The certification course is divided into three phases. The first part of the certification program will be done online followed by an in-person session at Orion Span’s state-of-the-art training facility in Houston, Texas. The last certification will comprise of the traveler’s stay on Aurora Station. 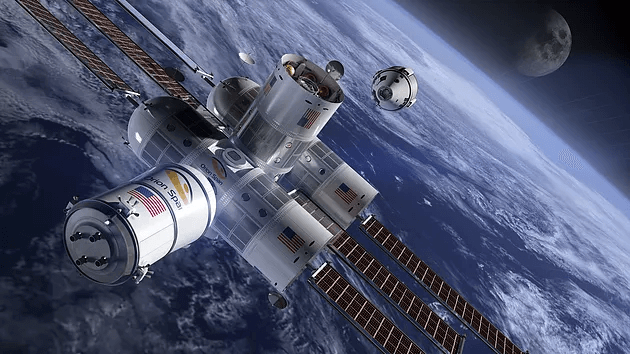 The 12-days stay at the space hotel is worth $9.5 million per passenger.

Bunger has already measured the potential of these space hotels and paved the way for the open space. The luxury space hotel will serve the dual purpose of hosting travelers as well space agencies. Further, Aurora Station is planning to sell dedicated individual space condo to those who crave for personal space voyage.