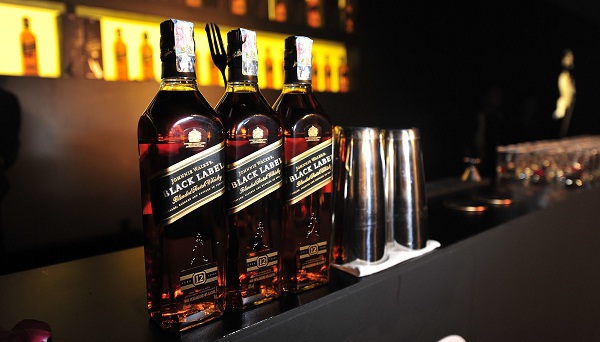 Out of the blue, Paul Walsh, successful chief executive officer at Diageo Plc, informed that he would retire after successful and fruitful 13 years managing the drinks giant. As it was made public, he would be succeeded by Diageo COO Ivan Menezes.

CEO Walsh and his legacy

On the 7th of May, Diageo Plc, which happens to be the world’s biggest distiller, informed that Paul Welsh decided to retire after 13 years serving as chief executive officer. The company, which is known for its brands such as Smirnoff, Johnnie Walker and others, announced that chief operating officer Ivan Menezes would replace well-deserved Paul Walsh who had been wielding the helm since 2000.

Diageo CEO Paul Walsh underlined in his statement: “It has been a privilege to lead this great company,” adding that he believed that the choice of Ivan Menezes was the best one the company could have made as he would lead it through the future successfully.

Interestingly, Diageo CEO Paul Walsh, who was granted a remuneration package of over £11 million, pushed the company to strengthen its market position via numerous purchases, just to mention the acquisition of  Mey Icki and the takeover of Seagrams. Undeniably, Diageo Plc has bloomed since Paul Walsh took over. Furthermore, the company’s stock price has tripled to nearly £20 since 2000 when he filled in for his predecessor.

According to a statement, Paul Wall will step down in July when he will be replaced by his immediate successor, Ivan Menezes. Yet it was underlined in the statement that Paul Walsh would play a consultative role at the company and would fully retire on the 30th of June 2014.

Certainly, the appointment of Ivan Menezes might be surprising as only in March 2000 he was named as chief operating officer. Yet he will have a helpful hand of Paul Walsh who will stay at the company until the mid-2014, hence Ivan Menezes will be able to count on pieces of advice of the old hand at Diageo Plc.

Truth be told, Ivan Menezes as new CEO at Diageo Plc will have to confront weak demand in the European Union and other arising problems. Hence it is widely expected that new Diageo CEO Ivan Menezes will continue to focus on emerging markets as the company aims to win even a bigger market share in developing countries also through acquisitions.

With Diageo Plc’s plans aimed at boosting the company’s sales by substantial 6 percent per annum, Ivan Menezes will be snowed under all these targets as the European economies  are not likely to improve significantly in the near future. We should keep in mind that Diageo Plc saw its sales in Western Europe slump by roughly 4 percent in the nine-month period ended March 2012. Thus  new Diageo CEO Ivan Menezes will have his plate full.

Anna Domanska
Anna Domanska is an Industry Leaders Magazine author possessing wide-range of knowledge for Business News. She is an avid reader and writer of Business and CEO Magazines and a rigorous follower of Business Leaders.
« Barnes & Noble goes the Google Way
Little sunshine over China as trade growth in April beats expectations »
Leave a Comment
Close