Dexia Bank To Be Dismantled: Belgium, France And Luxembourg Decide 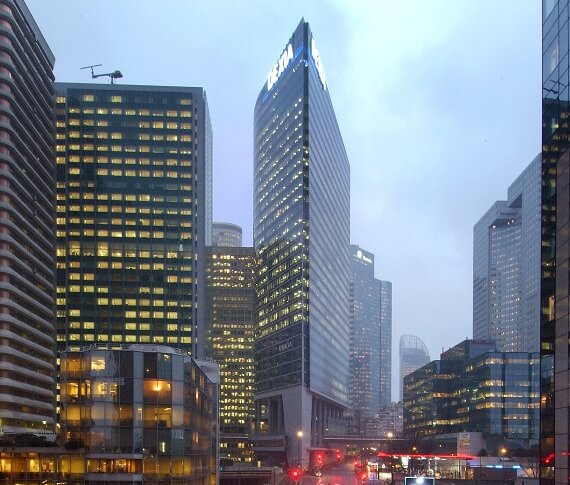 Dexia bank, the primary organization to suffer from the Eurozone Debt Crisis is being dismantled. The countries of Belgium, France and Luxembourg have released a joint statement in which they announce their mutual decision to dissolve the economically weak bank. The three involved parties have mentioned in their joint statement that after carefully evaluating the situation and consulting with several experts, all three have come to the conclusion that it is in everyone’s best interests to close down the bank. The three parties have furnished a solution proposal to the bank, on whom the onus to give a nod to the plan now lies.

The prime ministers of Belgium and France, Yves Leterme and Francois Fillon, recently met for lunch and discussed the possible solution and formally decide on the same. The meeting, held on Sunday, saw the two prime minister come to the agreed conclusion that the best move forward will be to dismantle the bank. The bank also needs severe financial aid and rescuing at the onset of the financial downturn in 2008.

Belgium and France have been shareholders in the bank ever since they contributed to rescuing the bank from the 2008 economic crisis. The prime ministers of the two countries met to discuss, amongst other aspects, the sale prices of the bank’s shares. The rates at which the shares of the Belgian retail banking branch, Dexia Bank Belgium, were also discussed. It has been reported earlier that Brussels was interested in purchasing the said branch.

The two prime ministers also met to discuss the guarantees that would support a supposed “bad bank”, which will continue to exist even after the Dexia bank is shut down. The “bad bank” will be allowed to continue as a holding place for high-risk assets. Bank directors are presently deciding on affairs and are yet to announce a response to the proposed dismantling.

French President Nicolas Sarkozy and German Chancellor Angela Merkel are currently meeting at a summit of French and German leaders. The summit, amidst other matters, also aims to create a common ground for the two political leaders to agree upon a common, mutually beneficial action plan which will allow them to re-capitalize different banks, even as the general public continues to lose faith in the banking system as fears of a severe European credit crunch do the rounds.

Richard Meryn
Richard Meryn, Associate Editor Industry Leaders Magazine (www.industryleadersmagazine.com)
« What kind of a leader are you? Let’s find out..
New Microsoft Windows 8 to be launched with reduced Memory usage. Does that make it awesome? »
Leave a Comment
Close