The executive claims that the bank arm had no clearly defined policy for determining the sustainability criterion in its environmental, social, and governance investing strategy. The DWS division managed one $1 trillion in asset management.

Desiree Fixler, DWS’ ex sustainability chief, told the Wall Street Journal that she believed DWS misrepresented its ESG capabilities.
The SEC, prosecutors in the US attorney’s office, and the DWS have all declined to comment on the issue. 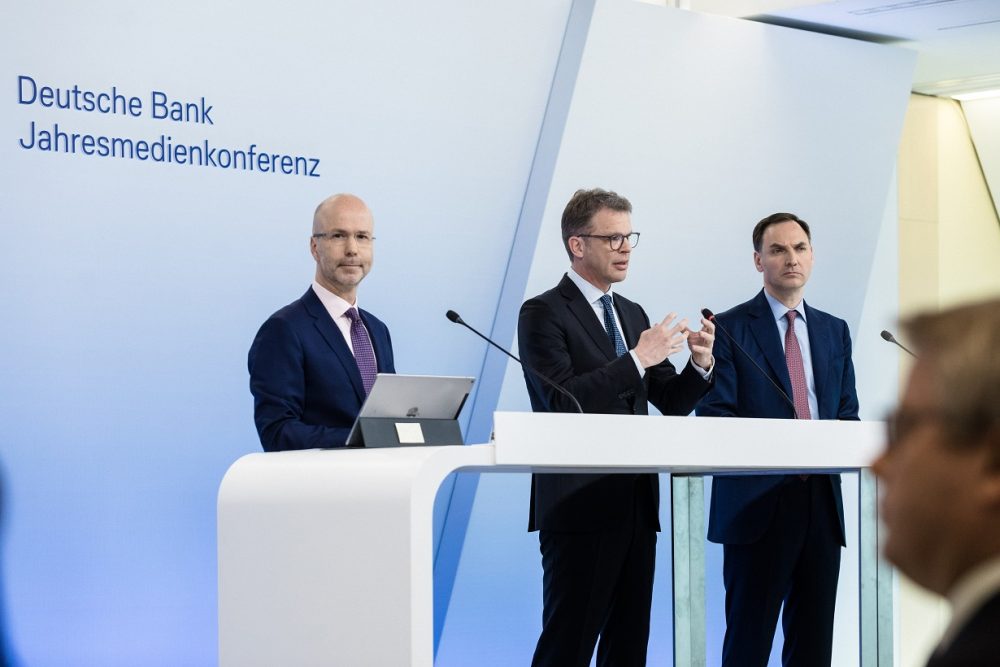 Deutsche Bank is confronting several scandals since a month.

The probe by the SEC is the result of concerns about the newfound interest on the part of many investment fund managers to incorporate sustainable investments in their portfolio. The problem is that the claims of clean funding in products related to climate change, social issues, and corporate governance risks are either exaggerated or do not meet the criteria touted. The SEC earlier this year established an enforcement task force to look into such misleading claims.

DWS has repeatedly claimed that ESG concerns are at the heart of everything it does and that its ESG standards are above the industry average. But the former sustainability chief and internal emails and presentations paint a different picture. There is no clear strategy or knowledge of what entails proper ESG standards for investment.

DWS claimed in its 2020 annual report released in March that more than half of its $900 billion assets were invested using a system where companies are graded based on ESG criteria called the ESG integration. But in actual fact, only a fraction of this money was put in properly defined ESG assets. There was no quantifiable or verifiable ESG-integration for key asset classes at DWS.

A DWS spokesman said that standards for defining ESG assets are constantly evolving and that the market has seen DWS as being more conservative than most of its competitors.

With climate change and environmental disasters a burning issue for the world, asset managers are aggressively promoting ESG products.

The consumers and activist asset management companies are pressurizing companies to go green in fund management too. Assets in ESG funds surpassed $2 trillion globally this year, according to Morningstar. But regulators are worried about the criteria applied for recommending these ESG products and want more transparency about the data and processes used to pick ESG investments.

DWS is separately listed in Germany, though owned by the Deutsche Bank. The bank has been facing several legal scandals in recent months.

In January, the bank agreed to pay $130 million under a deferred prosecution agreement tin response to government investigations into a commodities fraud scheme and accusations that the bank violated bribery laws in an effort to win business. Under the agreement, the banks will not face criminal charges as long it cooperates with the investigations and meets certain requirements. This agreement is valid for three years only.

Christy Gren
Christy Gren is an Industry Specialist Reporter at Industry Leaders Magazine she enjoys writing about Unicorns, Silicon Valley, Startups, Business Leaders and Innovators. Her articles provide an insight about the Power Players in the field of Technology, Auto, Manufacturing, and F&B.
« MicroStrategy increases its bitcoin hoard to 108,992, worth $5.3 billion at current price
Barclays to invest more than $400 million in its Indian operations »
Leave a Comment
Close