Deutsche Bank to sell BHF-Bank to RHJ for $497m

US Auto Industry Sales on the Verge of Collapse 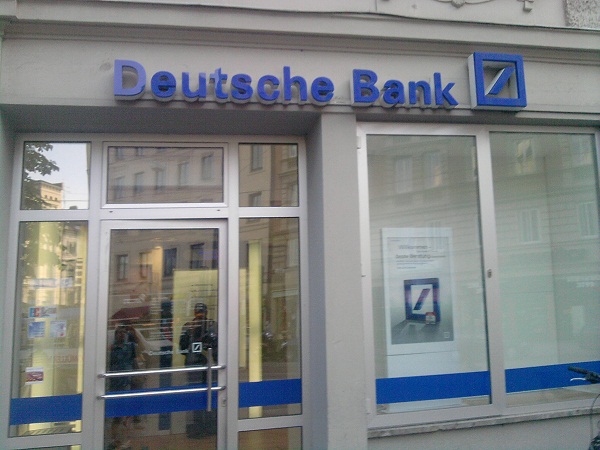 Deutsche Bank agreed to sell its BHF-Bank to RHJ

Deutsche Bank has agreed to sell its BHF-Bank to RHJ International for approximately $497 million after year-long negotiations. In addition, RHJ International secured backing from shareholders and investors including a Chinese conglomerate. The RHJ International’s move to secure its acquisition of BHF-Bank was caused by the fact that German regulator had denied twice to give the approval to 2 previous deals.

The final price paid by RHJ International’s Kleinwort Benson Group is, however, subject to future adjustments. Deutsche Bank agreed to sell BHF-Bank unit to Kleinwort Benson Group, a unit of RHJ International, for $497 million in cash. Deutsche Bank is to sell 100 percent of the unit. In addition, the BHF-Bank acquisition requires regulatory approval by German markets regulator, BaFin.

If the acquisition of BHF-Bank is approved, the deal with RHJ International will end Deutsch Bank ministrations of selling its unit of BHF-Bank. The unit was bought by Deutsch Bank along with private bank Sal. Oppenheim in 2009. However, it was just in 2010 when Deutsch Bank executives decided to put BHF-Bank on sale as they declared it to be noncore unit.

Philipp Haessler, an analyst with Equinet Bank AG in Frankfurt, said: “We see it positively that Deutsche Bank has finally reached agreement with Kleinwort Benson on the sale of BHF.”  In addition, as a result of the BHF-bank deal he has advised investors to buy Deutsche Bank shares.

The acquisition of BHF-Bank would be a strategic fit with RHJ International’s wealth-management unit Kleinwort Benson’s existing businesses, according to Deutsche Bank’ executives.

Just this year, in March, RHJ International and Deutsche Bank agreed on a deal regarding BHF-Bank acquisition, yet BaFin rejected once again the agreement citing concerns over RHJ International’s funding.

However RHJ International informed recently that it had secured additional backing from outside investors such as China’s Fosun Group, BMW heir Stefan Quandt as well as funds controlled by U.S. investor Timothy C. Collins and Blackrock Investment Management. According to the RHJ International’s statement, these investors would back a capital, which has been increased at Kleinwort Benson, a management unit bought by RHJ International in 2009 for £225 million.