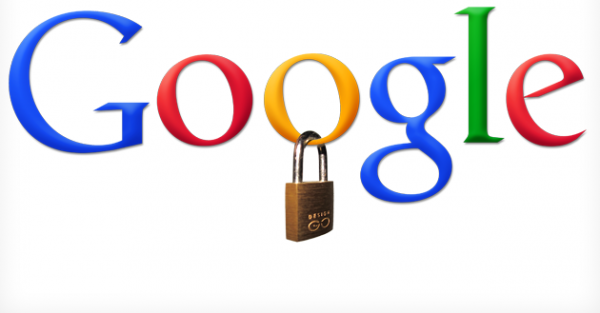 In spite of all the controversies that Google has faced regarding its new Privacy Policy, Google will formally be implementing its new privacy policy that will enable the web giant to build more complete profiles of you when you interact with Google anywhere on the web. Google’s new privacy policy will offer millions of Google users the advantage of more individualized service, but at the expense of yielding more personal information to the web giant.

Under the new privacy policy,web giant, Google will share the information it has about its users between all its services, which means that YouTube might offer you video content based on the content of your emails, or that a term you use in Google Docs will appear higher in your search results. And this can very well happen. But, Google is not offering users the option of opting out of the information sharing. There have been quite a lot of controversies regarding this, and privacy advocates, in the US as well as Europe, have blasted the new policy, largely on the grounds that Google’s users became reliant on the services when they operated under separate privacy policies.

But can you avoid Google? It’s very hard to avoid Google, if you use the Internet at all, either searching it directly or using it indirectly as the embedded search engine on someone else’s site. You have no choice but to go along with it, if you want to find the information you’re looking for. And that doesn’t even include Google Apps. Now, this sounds like a reason why some people ever log in to Google. Intrusiveness is one thing; intrusiveness to which it’s impossible to say ‘No’ is another, especially when Twitter and the other services you use online are being just as intrusive.

Suddenly things turn around for the web giant, Google, and it is under pressure from the regulatory authorities. Earlier this week, the French regulatory authority commented on Google’s new privacy policy saying that the new privacy policy was a violation of the European Union’s data protection rules, while in the US 36 attorneys general have criticized the changes as an invasion of privacy. Changes made by Google to its privacy policy are in breach of European law, the European Union’s justice commissioner has said.

However, Google said it believed the new policy complied with European Union law. Google said, “We are confident that our new simple, clear and transparent privacy policy respects all European data protection laws and principles.”

Google believes that the new set-up will enable it to tailor search results more effectively, as well as offer better targeted advertising to users.

Despite this, the web giant’s decision to push through with the changes comes just two days after French data protection regulators, leading the pan-European Article 29, Working Party’s investigation on the proposals declared them unlawful and asked the company to postpone the changes.