Denmark has decided to temporarily suspend the use of the coronavirus vaccine developed by AstraZeneca and the University of Oxford due to reports of adverse blood clot reactions and a death.

The Danish Health Authority said it would temporarily stop the vaccination as a precaution “after reports of severe cases of blood clots in people who have been vaccinated with the COVID-19 vaccine from AstraZeneca.”

“Against this background, the European Medicines Agency has launched an investigation into the AstraZeneca vaccine. One report relates to a death in Denmark. At present, it cannot be concluded whether there is a link between the vaccine and the blood clots,” the health authority said in a statement.

The health authority has not specified the number of cases reported. 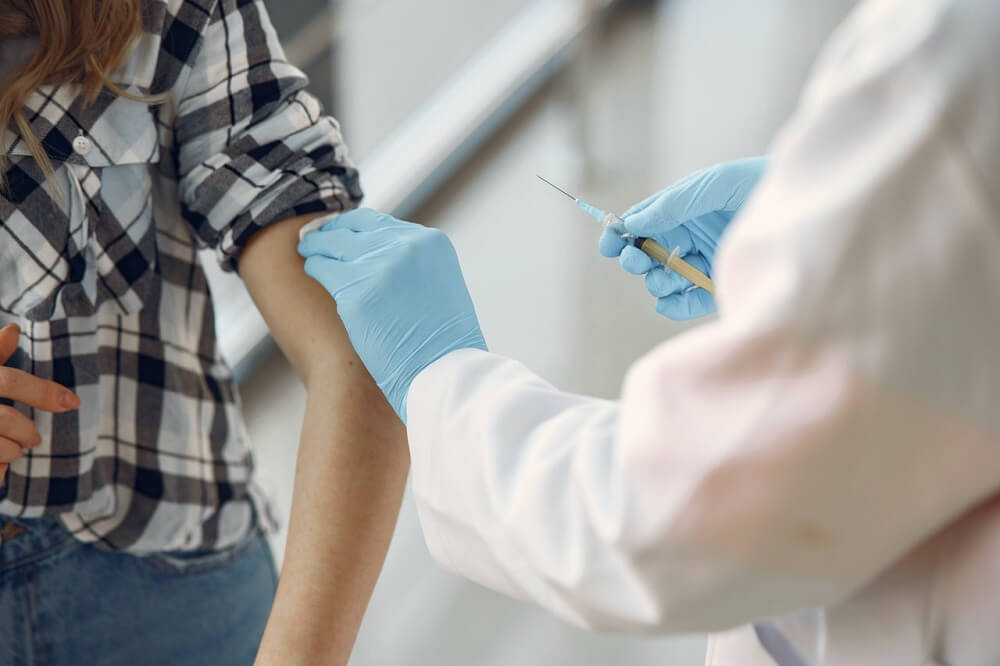 The decision to put the vaccine on hold in Denmark and Austria will be a great setback to the already slow European vaccination campaign.

Austria, too, has announced a temporary stoppage of the vaccine beginning of this week following one person’s death and the illness of another after they got inoculated with the vaccine. Austria suspended the use of a particular batch of the drug because a woman died ten days after taking it. Estonia, Latvia, Lithuania and Luxemburg have also stopped using the batch.

Søren Brostrøm, director of the National Board of Health in Denmark, made it clear that the two-week suspension was a precaution and investigations were on.

The news has sent the shares of AstraZeneca down by 2.4% on the London Stock Exchange on Thursday.

An AstraZeneca spokesperson said that the company was aware of the temporary suspension of the vaccine by the Danish Health Authority and it is currently investigating potential adverse effects related to the vaccine.

The decision to put the vaccine on hold in Denmark and Austria will be a great setback to the already slow European vaccination campaign. The European Medicine Agency or EMA said its safety committee was reviewing the Austrian case, but made clear that “there is currently no indication that vaccination has caused these conditions, which are not listed as side effects with this vaccine.”

The number of “thromboembolic events in vaccinated people is no higher than that seen in the general population”, it added.

Overall, 22 cases of thromboembolic events have been reported among the three million people vaccinated with the AstraZeneca vaccine in the European Economic Area, according to a BBC report.

Subscribe to the nation’s fastest-growing business magazine to get the latest COVID-19 vaccine news and updates.

Anna Domanska
Anna Domanska is an Industry Leaders Magazine author possessing wide-range of knowledge for Business News. She is an avid reader and writer of Business and CEO Magazines and a rigorous follower of Business Leaders.
« LG Commits $4.5 Billion to Building Battery Production Sites in the US
Nokia to cut up to 10,000 jobs worldwide »
Leave a Comment
Close