The aviation industry is slowly limping back and resuming more domestic and international flights albeit with some caps on seating capacities. Though AITA says that the industry will take another 4 yeas to reach its pre-Covid capacity

Delta Air Lines Inc has plans to resume 50 flights on its international routes this winter and early next year that were suspended due to the pandemic.

“While significant hurdles remain in the global fight against the pandemic, we are ready to connect customers to the people, places, opportunities and experiences they’re longing for,” said Joe Esposito, senior vice president for network planning.

Delta said its resumed service would include daily flights from Seattle to Tokyo, Seoul, Beijing, and Shanghai. 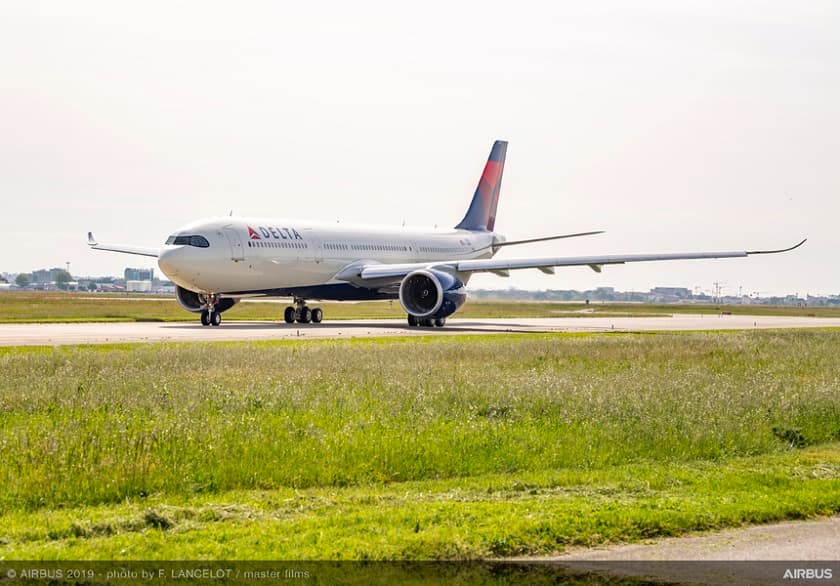 Delta was one of the first airlines to restart flights between China and the United Staes when it started operations between Seattle and Shanghai after flights were suspended in February due to the pandemic.

Delta said that it would continue to keep the middle seat empty following the social distancing norms till January 6, at least, but plans to raise the cap on the number of passengers allowed on its flights from October.
The airline currently limits capacity on its single-aisle jets to 60% in the main cabin and 50% in first class. From October 1, the main cabin capacity will be increased to 75%. The airlines will continue to cap the first class to 50% till this year-end.

On its widebody jets, Delta will increase its capacity for passengers from 60% in the main and premium economy cabins to 75% effective October 1. In Delta One business class, all seats will be available for flights from October 1 and beyond. Delta One capacity is currently capped at 75%.

“Medical experts, including our own partners at Emory Healthcare, agree more distance onboard makes a difference,” Delta chief customer experience officer Bill Lentsch said. “We believe that taking care of our customers and employees and restoring confidence in the safety of air travel is more important right now than filling up every seat on a plane.”

In an agreement with China the Delta Airlines will now be allowed to operate more flights to the country under a reciprocal agreement. Delta Air Lines said it will add one more flight each week between Detroit and Shanghai and Seattle and Shanghai, both via Seoul, as of Monday.

The Airline industry has been one of the worst-hit due to the coronavirus pandemic that has led to less travel among people.

According to the International Air Transport Association (IATA) statistics released in June, the aviation industry is estimated to suffer losses to the tune of $84.3 billion in the current year due to the coronavirus-induced crisis,. This means the industry is losing on average nearly $230 million per day (on average).

The association says that since most people are still avoiding air travel, passengers taking flights will almost halve to 2.25 billion (roughly equal to the levels recorded way back in 2006). Moreover, the industry is projected to lose $37.54 per passenger in the current year.

To overcome the losses, some airlines are operating cargo-only flights and according to an estimate, the sector has seen nearly a 36 percent increase.

The IATA believes that global passenger traffic will not return to the pre-COVID-19 levels before 2024.

Anna Domanska
Anna Domanska is an Industry Leaders Magazine author possessing wide-range of knowledge for Business News. She is an avid reader and writer of Business and CEO Magazines and a rigorous follower of Business Leaders.
« Antisolar panels used to Harvest Energy after sundown
Aveva Buying OSIsoft for $5 billion to boost industrial software business »
Leave a Comment
Close

Amazon Inc. plans to set up a pop-up clinic at its Seattle headquarters on January 24 to help vaccinate 2,000 eligible members of the publi...
8 hours ago