Delta plans to get its hands on North Dakota crude oil 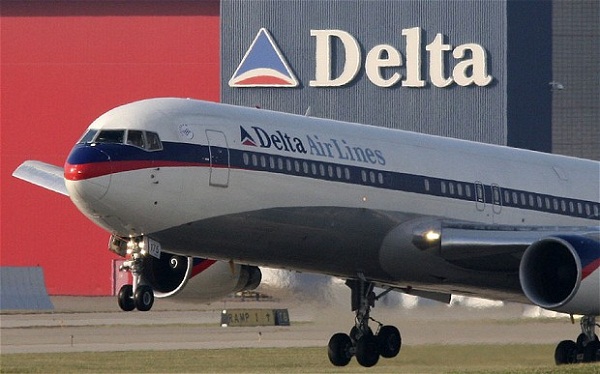 The Plan of Purchase of North Dakota Crude Oil

Delta Air Lines, which is the owner of the Trainer refinery that has been scheduled to reopen this month, on Thursday announced that it planned to purchase Bakken oil field in the upper Midwest. Edward Bastian, president of Delta Air Lines, informed that the company wanted to replace some of its overseas crude oil with domestic crude brought in by rail. Certainly the cheaper North Dakota oil crude would enhance the Delta Air Lines plans to produce its own jet fuel. According to Edward Bastian, Bakken crude oil can be bought at a similar price or even lower than West Texas Intermediate.

The company’s strategy includes purchasing crude oil drawn from North Dakota’s Bakken oil fields at prices below what currently Delta Air Lines pays and shipping the crude oil by rail to the Trainer refinery which was bought in Pennsylvania this year. As it was stated by Edward Bastian, “Ownership of the refinery is enabling us to explore alternative sourcing of crude.”

According to compiled data, securing North Dakota crude oil would boost Delta Air Lines expected $300 million annual benefit from the facility. The company’s biggest expense, on fuel, jumped 15 percent in the first half of the year to $5.54 billion. Delta Air Lines officials are strongly convinced that exploring alternative sources of crude will help company save money.

However there is a risk that the discount for North Dakota crude oil could pass someday. Edward Bastian has ensured that the company is studying that possibility and risk as it looks for alternative sources for oil.

Delta’s Trainer Refinery a chance for a small independence

Delta Air Lines’ purchase of Trainer refinery near Philadelphia took everyone by surprise, including the whole industry. That is why the finding an alternative source of crude oil is so crucial.

The company aims at producing jet fuel by its own. However jet oil is produced from a small fraction of a barrel, and as analysts say, you have to turn the rest of a barrel into a product otherwise you will lose profit.  But Delta has a plan! It wants to swap gasoline, diesel and other petroleum products made at its Trainer refinery with oil companies such as BP and Phillips 66 in exchange for so desirable and necessary jet fuel through multiyear agreements. As it has been highlighted by Trebor Banstetter, the Delta system is designed this way to provide roughly 80 percent of company’s fuel needs in the U.S.

Moreover Delta Air Lines officials have said that the company planned a high-speed training unloading facility to handle up to 140,000 barrels a day of domestic oil. It seems that Delta is likely to get its hand on North Dakota crude oil.