Dell Technologies Inc. is planning to spin off its $50 billion stakes in VMware, a cloud computing giant, in a bid to improve its market value.

Dell is considering some financial juggling with its VMware stake. It might either offload its share in the company or just buy out the cloud software company fully, according to some people in the knowhow. 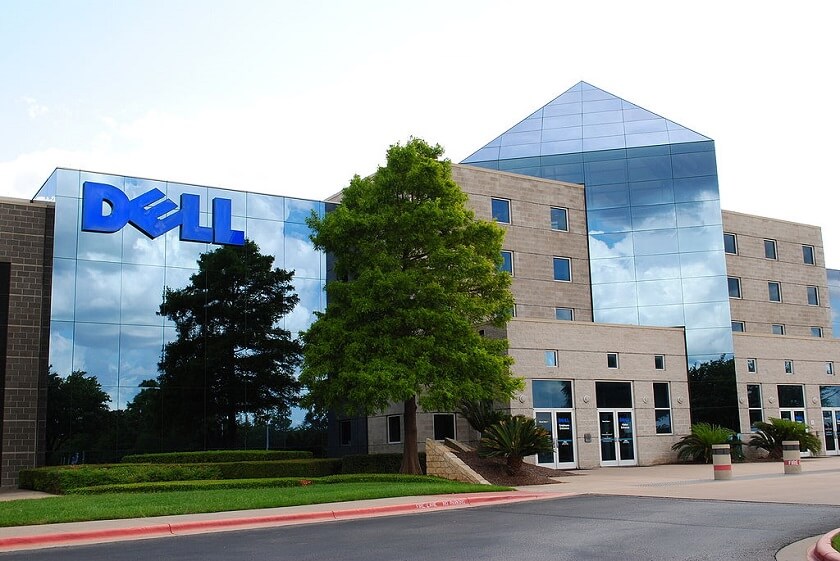 Dell’s core personal-computer and data-storage business is not faring too well in the market. The company, despite bringing in a revenue of $86 billion in the last fiscal year, has a debt component of $48 billion, which the hiving off of VMware will help.

A Wall Street Journal report on the review of the personal computer company’s financial stake in VMware drove Dell shares up by 18 percent, and VMware shares went up by 8 percent. Dell has already appointed people to look into the matter. One of the options is to spinoff the VMware stake to Dell shareholders. It would involve corporate and capital restructuring.

The spinoff will be delayed till next year as any tax concession can be availed only five years after the merger with EMC Corp (which happened in 2016), according to government rules.

Bob Venero, CEO of Holbrook, N.Y.-based Future Tech Enterprise, said, ”When you look at VMware and its position in the market–as the de facto virtualization platform out there–it doesn’t surprise me that it kind of overshadows some of the other technological advances that Dell has put together, from acquisition and homegrown over the last decade or so. VMware just has such a crazy market share compared to everyone else out there.”

Dell has been involved in some financial engineering since 2013. It went private in a 2013 leveraged buyout by the founder Michael Dell and private-equity firm Silver Lake. After buying EMC in 2016, Dell created a tracking stock for VMware, independent of Dell, and publicly traded. This also did not work out for Dell as the tracking stock trailed behind the public shares of VMware. Dell went public in 2018 and bought out the tracking stock, which was protested by the shareholders in the tracking stock, namely Carl Icahn and P Schoenfeld Asset Management.

The present scenario belies the move of dismantling the tracking stock. To date, the spinoff details have not been worked out. The most likely scenario is a buyout of the rest of VMWare by Dell and then spinning off the company.

Dell and  VMware are tightly integrated over solutions such as the VxRail hyper-converged infrastructure system and the Dell Technologies Cloud suite. Hiving off VMware will bring some additional headache regarding these successful integrations.

Hopefully,  the spinoff might bring about some improvement in the share prices and market value of Dell.

Dell has not been doing too well in recent years due to a veering off of consumer interest to mobile and agile technology. Smartphones and smaller devices have taken over the market, and desktops and personal computers have become more niche.

Anna Domanska
Anna Domanska is an Industry Leaders Magazine author possessing wide-range of knowledge for Business News. She is an avid reader and writer of Business and CEO Magazines and a rigorous follower of Business Leaders.
« Facebook buys Ready at Dawn VR gaming pioneers and makers of Lone Echo series
Albertsons is planning an IPO with a billion dollar valuation »
Leave a Comment
Close