Delivery Hero will consider an IPO Call by next year

Airbnb scores valuation up to $ 25.5 billion 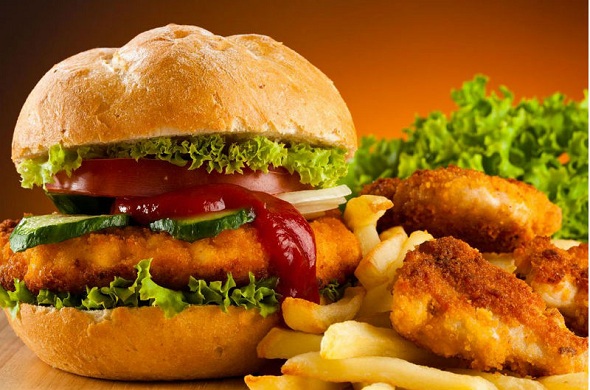 Delivery Hero will consider an IPO Call by next year

Germany’s Delivery Hero will consider an IPO Call by next year, on Monday. The company has raided a massive round of funding, valuing it at $3.2 billion.

The company’s CEO Niklas Ostberg is reticent regarding the funding source, and declining to confirm who invested. But, the company does know that it worth at $110 million (£72.2 million), and comes from two leading public market investors in the US, and is the latest in a string of recent funding rounds.

The company has raised about $1 billion, and $600 million of that has been raised just this year alone. As a result, the business is bolstering for Delivery Hero that lets restaurants register to offer their takeaway food to customers via apps and online delivery services. Around 10 million orders are now placed every month, with 200,000 restaurants in 34 countries – totaling $165 million per month sales.

The co-founders of the company Niklas Ostberg, Markus Fuhrmann, and Lukasz Gadowski are slowly gearing up for an IPO call; however, they’re also staying mum on those details.

Ostberg sated to a source that they will not be able to share investors, and also not when they will make a call for an IPO.

The company’s visions that it will be ready later by this year, but will wait until it notices a clear benefit for those financial funds. The company stated that it plans to make use of new funds for selective acquisitions, and intensive product innovation.

According to a source, earlier investors including General Atlantic, Venture Partners, and Rocket Internet that now own almost 40 per cent of the company.