#DeleteFacebook is trending and escalating the followers in millions. Joining the list is Brian Acton, co-founder of WhatsApp, a free messaging app, who has 25.6K Twitter followers. Jan Koum and Brian Acton co-founded WhatsApp in 2009. The app was acquired by Facebook in 2014 worth whopping $16 billion. Post-acquisition, Koum still serves the company, but Acton left earlier this year to start his own venture, Signal Foundation. :

It is time. #deletefacebook

The nonstop backlash against the social media giant has arisen due to a pink-haired whistleblower.  He disclosed about Cambridge Analytica harvesting 50 million Facebook user profiles in an ineligible way to influence 2016 presidential campaign. 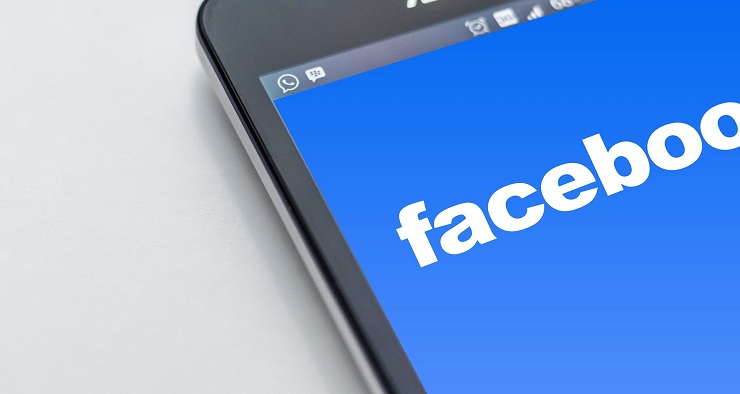 Facebook shares slid down seven percent resulting in washing away more than $36billion from its market value. The brunt of misuse of personal information by Facebook will also hamper the other tech companies’ shares like Twitter, Alphabet and Snap Inc. It is speculated that the scrutiny of regulations for data collection and application of the collected data will be a peak agenda for US & EU lawmakers.

European officials have declared the incident horrifying. EU has taken the matter of Cambridge Analytica and breach of consent code under legal measures on an immediate basis.

Yes, it’s true we gave permission to Facebook to use our information for better scroll experience and display advertisements according to our interest and likes. Again it’s true that we made the choice of which Facebook information should be made public and private.

The only concern is how cautiously Facebook managed our personal information. Compounding the sensitivity of the issue, more important is what happens once the data is sold to a second party – whether the buyer keeps the data and utilizes for commercial benefits or it handovers the data to another client (third party) without Facebook’s and its users’ consent. We are interested in knowing about action adopted by the site and its intensity to combat the data violations. Here, in 2015 when such news surfaced, Facebook asked Cambridge Analytica to delete all the users’ information from its database but it did not bother to cross-check if the action was taken. This definitely reflected Facebook’s casual attitude towards a matter of high priority and immediate action – breach of data security.

Moving forward, here the question also arises about the involvement of Kogan in the privacy breach. Kogan consented Facebook that the collected data would be used for academic purpose only. But what happened next lead to the downfall of Facebook’s brand.

Amidst the criticism, Facebook privacy policies have mirrored the true face of data consent policies. This is not the first time that we are victimized by privacy concerns. Russian propaganda was served on varied social media platforms including Twitter & Reddit, cryptocurrency scams are daily served on the plates. Without the knowledge of the authorities, we are exposed to the controversial/unregulated/high-profile scam advertisements at all sites. Nevertheless, at a superficial level, we have never understood the real meaning of this consent and its extensive commercial application.

For Facebook or similar social media platforms, we are products! They serve a community of millions of data and earn monetary gains. So why is the fight against Facebook solely? Aren’t we intelligent enough to identify the roots of the fuming issue?