DeepMind was started in 2010 by Demis Hassabis, Mustafa Suleyman and Shane Legg and was bought by Google in 2014 for about $540 million (£400 million). Google invested in high-end talent and the team is made up of top-notch high salary drawing deep machine learning researchers. 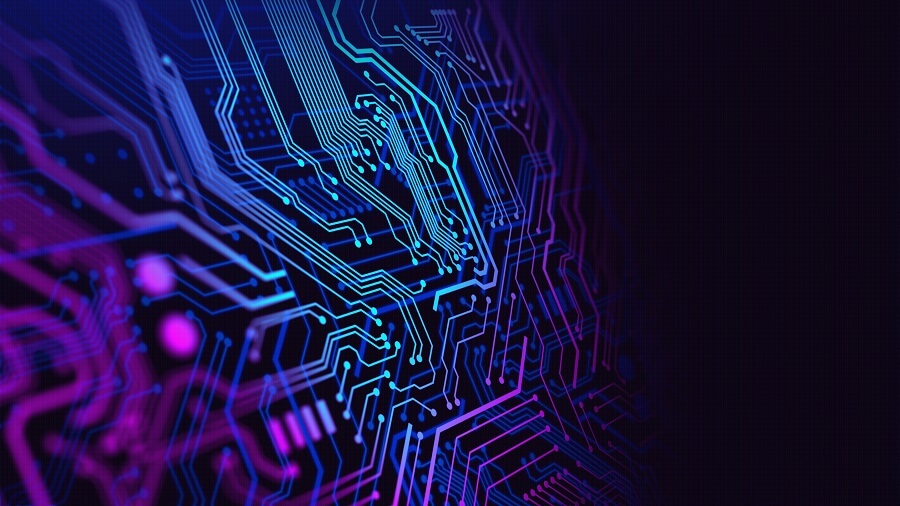 DeepMind’s revenues come from commercial projects such as making Google’s data centers more energy-efficient and improving the voice of its virtual assistant. The revenue showed a jump of 158 percent in 2019 to $357 million (£265.5 million) in 2019.

The high revenue was dwarfed by pre-tax losses of $621 million (£460.9 million), down 2 percent on 2018. Administration expenses — which include staff and infrastructure costs — grew 26 percent to $968 million (£717 million). In addition, the parent company had “waived the repayment” of loans and interest totaling $1.49 billion (£1.1 billion), accumulated over recent years.

“During the period covered by these accounts, DeepMind laid the foundations for our groundbreaking results in protein structure prediction — a 50-year grand challenge in biology and collaborated with teams across Google to deliver real-world impact at scale,” a DeepMind spokesperson said. “Our teams were involved in a huge range of projects, from improving the predictability of wind power to accelerating ecological research in the Serengeti. We’re excited to build on this unprecedented progress as we head into next year.”

DeepMind’s employee count is now over 1000 spread across the world. It has on its rolls some of the world’s leading AI research scientists, who command annual salaries of more than $1 million. These scientists have top degrees such as PhDs from Oxford, Cambridge, Stanford or MIT. They command this kind of salary as they are in great demand from competitors like Facebook, Apple, Amazon, and Microsoft. The filing also shows that DeepMind donated $8.5 million (£6.3 million) to academia in 2019, down from $18.23 million (£13.5 million) in 2018.

The company is planning to move to a different location in London and has spent nearly £1.3 million in refurbishing the new premises.

The annual report filings make only a vague reference to the controversial transfer of its health division, Stream, to Google last year. It had a five-year partnership with 10 National Health Service hospitals to process 1.6 million patients’ medical data. There were concerns that all this data may be compromised when the company was bought by Google.  DeepMind said at the time that the data used in the Streams project would remain under NHS control after the transfer. The latest filings refer to the transfer as “distributed intellectual property assets that had a nil book value to another Alphabet company, and which was completed on October 31, 2019.

Google has said it will continue to provide financial support to DeepMind and is not expecting high profits any time soon.

The filing states: “Machine learning research and application is an emerging market characterized by continuous change and intense competition. As a result, the company will continue to face risks and uncertainties, which may have a significant impact on its ability to achieve continued success within its market.”

“I’m very happy with the pace at which our R&D on AI is progressing,” Sundar Pichai, chief executive of Alphabet and Google, told investors and analysts on July’s quarterly earnings call. “I’m excited at the pace at which our engineering and R&D teams are working both across Google and DeepMind.

Bayer AG is in talks to buy Vividion Therapeutics in a roughly $2 billion deal, enforcing new IPO plans for Vividion.
30 mins ago