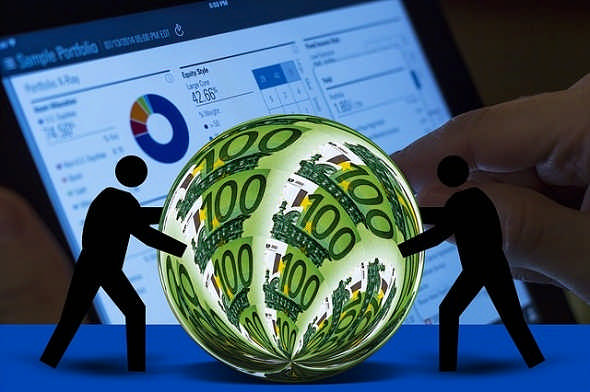 The US Census Bureau data shows that China is the third-largest export destination for US commodities.

China is a well-known spot for export business, covering almost half of the country’s industry sectors, and investors. Since past few months, China’s slow growing economy has led to a series of concerns for the economies of 50 countries, which count china as their top destination for export business.

According to economists at UBS, due to sudden decline in China’s economy market, not only it’ll impact the countries, from where the commodities are imported, but also the impact will hit harder to every industry sector than others.

In 2014, China’s flow of imports ascended up to 0.7 per cent. This figure stated the lowest economy growth rates in five years for the country. In terms of growth for specific global industries, four out of nine followed by UBS exported to China than in 2013. Moreover, imports of fuels, hardware, minerals, textiles, and instruments all decreased. Two different industries, plastics, and chemicals have increased imports up to 1 per cent. US manufacturing units were hit comparably hard.

The US Census Bureau data shows that China is the third-largest export destination for US commodities, after the NAFTA partners of Mexico and Canada; with $122 billion heading over the Pacific in 2014. The export trade with China grew 1.9 per cent last year, as per the UBS report. This is above the global average, but below average 9.9 per cent years of years’ growth for the three years of preceding based analysis of Census Bureau information.

According to UBS Global Research, textiles and minerals, and fuels decrease in exports of more than 10 per cent, while in agriculture business, it had twofold-digit growth. UBS noticed that while commodities took the biggest hits, the lulls are starting to reach processed items as well.

The report revealed that with China’s construction business deceleration set to develop this year in a multi-year slowdown. They might notice a longer-term decline in China’s appetite for foreign industrial imports. This is particularly alarming to vehicle and machinery producers, as around 30 per cent of all exports from the US in those industries go to China. Globally, the EU and Germany send about half of their commodities in these industries to China.

Over the initial four months of 2015, exports have slumped by 6.3 per cent from the same period a year ago; however, labor dispute at the West Coast ports contributed to the issues. China’s slowing economy has officially started to reach American manufacturers.