Debt-ridden Chesapeake Energy Corp. to Sell Its Holdings for $6.9bn 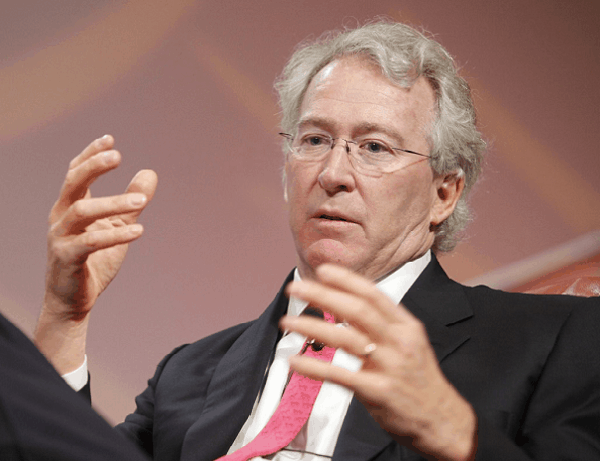 Debt-plagued Chesapeake Energy Corp. informed on 12th of September that it would sell $6.9 billion of gas fields and pipelines to decrease its arrear. The deals to sell almost $7 billion company’s holdings of oil and gas assets Chesapeake Energy Corp. will help it to solve short-term cash crunch while paying for this year’s drilling plans as well as trim debt. Analysts have noted that Chesapeake Energy Corp. negotiated a higher price for its oil fields in the U.S. Southwest as the company’s officials took advantage of increasing demand for shale assets among energy industry leaders.

The $6.9 billion sale of Chesapeake Energy Corp.’s holdings was well-acknowledged by analysts, however they remain skeptical about the company’s ability to prove to investors that it can earn money from operations.

Chesapeake Energy Corp., which is the second-largest natural-gas producer just behind Exxon Mobil Corp., has been affected by a gas gut that had cause prices to drop sharply and the company’s revenue to erode as well. The company had tried to boost its oil outputs despite its dwindling cash from operations particularly. In addition, as it was noted by analysts, the combination of low prices of natural gas and excessive borrowing led to the tragic financial position of Chesapeake Energy Corp. As a result, K. McClendon, CEO at Chesapeake Energy Corp., has been forced to change his focus from natural gas and sell off some of company’s large holdings.

Consequently, Chesapeake Energy Corp. agreed to sell drilling rights and wells on about 1 million acres in the Permian Basin of Texas and New Mexico  for roughly $3.3 billion in three separate deals with Royal Dutch Shell Plc, Chevron Corp. and EnerVest Ltd. Those former Chesapeake Energy Corp.’s holdings produce approximately 21,000 barrels per day of oil and gas liquids as well as 90 million cubic feet per day of natural gas; the production in recently sold holdings made up for about 5.7 percent of the company’s production during the second quarter. Chesapeake Energy Corp. has also decided to sell almost all company’s remaining gas-gathering and pipeline assets in four separate deals which are valued at $3 billion.

Therefore, analysts are convinced that in 2013 the company will be forced to sell its oilfield-services unit and stakes in other energy-industry operators to cover a $4.5 billion to $5 billion gap between expected cash-flow and spending.

Moreover CEO Aubrey McClendon seems to be in big troubles. He has got approximately 100 days to sell Chesapeake Energy Corp.’s assets for not less than $1.4 billion to reach the goal of raising at least $13 billion from divestitures in 2012 to plug a cash-flow gap.