Dealing with a low EQ employee

Pick out the true leader from the crowd 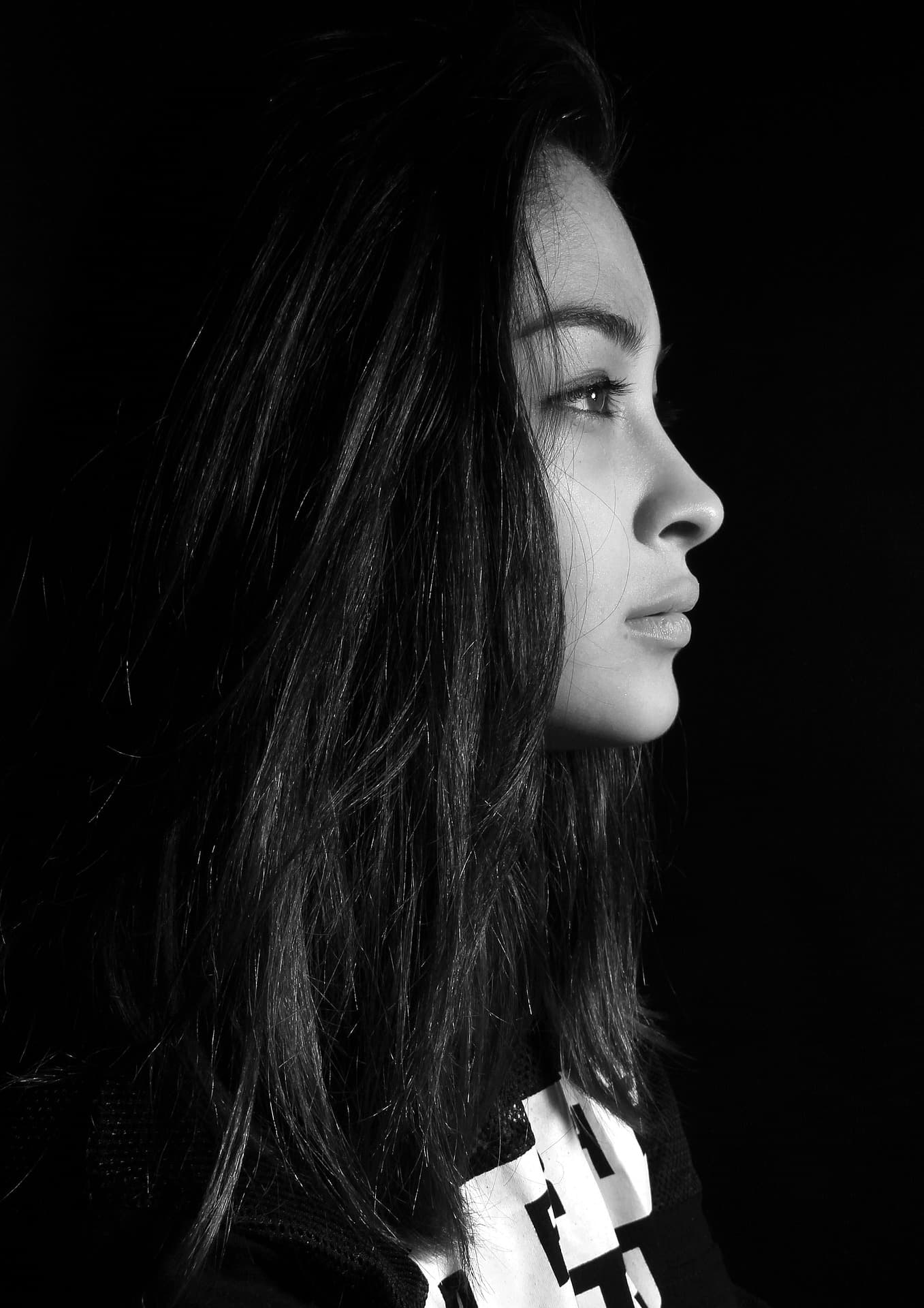 The term “emotional intelligence” has been rubbed raw and reeling by academics, journalists and managers in last two decades. It zeroes in on managing your own as well as others’ emotions with regards to career growth, job performance and leadership. Research, however, suggests that people with low EQ may not often realize what key skills they lack. While, we’re better at evaluating EQ of people around us, we’re clueless about our own, which is particularly true when we have low EQ, since EQ also includes the capacity for self-knowledge.

The thing about dealing with people who have low EQ is that they’re making the whole job a lot less pleasant. They’re grumpy, negative, and a little more erratic than average. Below are a few recommendations for managing difficult situations that stem from dealing with people with low EQ:

Kindness and positivity go a long way. We don’t want to be unpleasant to someone or ostracize them, just because they’re unpleasant to us. A certain genialness works as a stabilizing and calming agent for people with LOW EQ. One simply needs to make sure the interaction a little polite. Remember, a low EQ is equally taxing for them. They’re fighting their inner demons too, riddled with the excessiveness of emotional labor.You can make their lives seem a little simpler and happier, by choosing not to react in a negative way that will simply make them chase you with a bag full of psychological threat and stress.

The bottom line is: one needs to accept the truth that some people simply lack soft skills, being hard on them is simply not going to help, but only severe it.

So, people with low EQ sometimes behave in irrational ways, so does everyone else. The universal antidote to emotionality is rationality, which comes from realizing one’s own biases, and accepting that you may be wrong. People with low EQ are victims to the whirlwind of their own emotions than others, hence, rather than trying to emotionally manipulate, you can earn their trust by voicing reason and being more logical. This will not only help you persuade them, but also keep you from taking unethical approaches.

Low EQ people are less capable of reading between the lines. Moreover, their ability to deduce others’ intentions is limited. They’re often non-empathetic and detached from interpersonal contact, and the happiest in the company of their own thoughts.
A common characteristic of people with low EQ is that they’re blunt. They have quite low interpersonal sensitivity and find it difficult to empathize with others, which can often come across as being overly direct. Don’t take things personally, find a way of dealing with them if you can see through them and understand what they actually mean.

There’s a bright side to having low EQ. People with low EQ are generally more passionate, self-critical and creative, compared to those with high EQ. Exploit it!