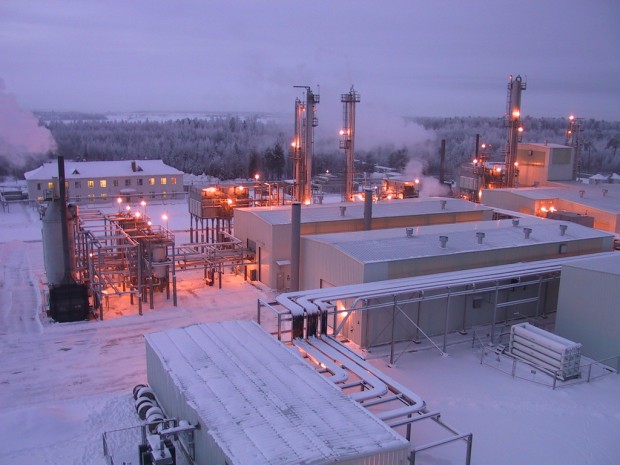 Despite the lapse of deadline set for British Petroleum’s proposed $7.8 billion share swap with Russian state-controlled oil company Rosneft, BP has said that it will continue talks with the Russian oil giant and will try to work out an agreement for the Arctic exploration deal.

British Petroleum made a statement saying, “A solution has not been found at this time, although talks will continue”.

The deal fell through on account of opposition from Alfa-Access-Renova, British Petroleum’s partners in the UK producer’s current joint venture TNK-BP. Asserting their apparently rightful share in all operations carried out by British Petroleum in Russia, AAR has taken the matter to court in their attempt to block the Rosneft deal.

Following the hard times British Petroleum has had to face following the Gulf of Mexico oil spill, many market analysts have voiced their opinion regarding the fresh set of growth prospects the Russian deal could present BP with.

Possibilities of working out an Arctic exploration agreement, and talks regarding the share swap between BP and Rosneft were first announced by the two companies in January.

Through this proposed arrangement with Rosneft, BP was hoping to obtain offshore exploration venture leases in the Kara Sea in Russia’s Arctic, which has been discovered as a new oil trove, and is estimated to contain over 40 billion barrels of oil.

However, BP’s billionaire Russian partners, operating under the AAR banner, in their separate joint venture TNK-BP, claimed that any such deal between British Petroleum and another Russian energy conglomerate violated their agreed shareholding deal with the UK oil producer.

Reportedly the UK oil explorer had tried to win over AAR’s support, to get the Rosneft deal to go through, by offering cash, a share in the Rosneft deal, and even trying to buy out the stake in TNK-BP that it does not already own, from the Russian billionaires, for more than $30 billion, as opposed to the estimated TNK-BP value of $44billion.

None of this has yielded any success.

And while BP’s chief executive Robert W. Dudley, emphasized on Tuesday that British Petroleum continued to be “committed to Russia, to working constructively with AAR in TNK-BP, and to our existing good relationship with Rosneft.”, a collapse of this deal would mean a significant setback to Dudley’s efforts of reviving BP with fresh business prospects following the oil spill in the Gulf of Mexico last year.

On the other hand, despite not budging from their stance in any way whatsoever, AAR chairman Mikhail Fridman, made a statement echoing Dudley’s, saying that AAR was “dedicated to the success of TNK-BP”

“AAR is a long-term strategic investor, and we look forward to working with BP on delivering the next phase of TNK-BP’s growth, both in Russia and internationally,” he added.

And while many market analysts believe that the companies will go back to negotiating, in any case, there only seem two possibilities if the BP-Rosneft deal is to be struck: either TNK-BP would need to be offered a deal lucrative enough in terms of a share in the BP-Rosneft collaboration, or AAR’s stake would need to be bought out.