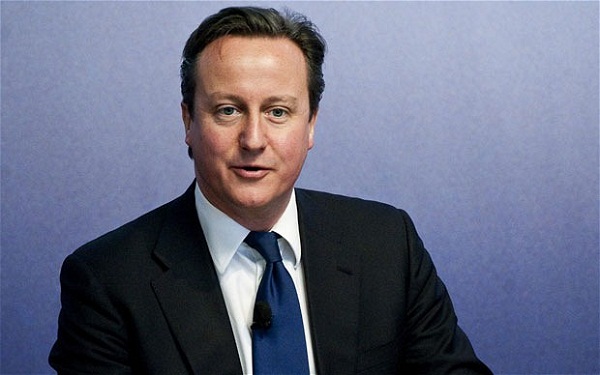 David Cameron, Prime Minister of Britain, promised the UK membership of the European Union following an extensive reform which would include an in and out referendum, provided his party is re-elected as the government in the 2015 general elections. However, some European leaders disagree with Cameron’s pledge to renegotiate membership terms.

The speech given by the Prime Minister was delayed as it was postponed after realizing the hostage crisis in Amsterdam. The bold step taken by David Cameron might have been influenced by the loose ties between the European Union and his Conservative Party. Cameron has made considerable efforts to gain support from other nations for his referendum campaign. However, if the terms of membership outlined by David Cameron are not accepted, the UK might depart from the political union. The legislation is expected to be drafted before the next general elections and implemented soon after the Tories win a majority. During his speech, David Cameron underlined: “It is time for the British people to have their say. It is time to settle this European question in British politics.”

The strong initiative taken by David Cameron to reform the UK membership terms of the European Union has received some criticism. The Labour and Liberal Democrats are strongly convinced that the Cameron’s adumbration may  be risky. They have expressed their concern by pointing that the pledge could push the economy into five years of uncertainty which will in turn reduce the foreign investment of the country. Leaders of the opposition party claim that David Cameron is unlikely to strike a good deal and will be unable to win support from fellow Britain leaders. Most of the European government officials have already rejected the Cameron’s call for reformation while many of the European leaders have firmly stated that the UK will no longer dictate the terms of the European Union. French and German officials wish the UK to remain a part of the bloc, but disagree with the introducing reforms in the membership terms.

In contrast, David Cameron is aware of the consequences to the path of referendum.  “I would answer that very directly. Who goes into a negotiation hoping and expecting to fail? That might be the approach you take. That is not the approach I take … There is every chance of success.” said the Prime Minister.

What’s the story behind those fudgy, cakey cookies? How did America begin to celebrate National Brownie Day?
21 hours ago