The surprise departure announcement comes after a turnaround that Dave Lewis undertook when he joined Tesco in 2014 in the wake of the £326 million accounting scandal.

Tesco, Britain’s biggest retailer, announced on Wednesday its chief executive Dave Lewis will step down next summer and will be succeeded by Ken Murphy, an executive at Walgreens Boots Alliance.

Dave Lewis, 54, called the decision “a personal one” and said, “the tenure of the CEO should be a finite one and now is the right time to pass the baton.” 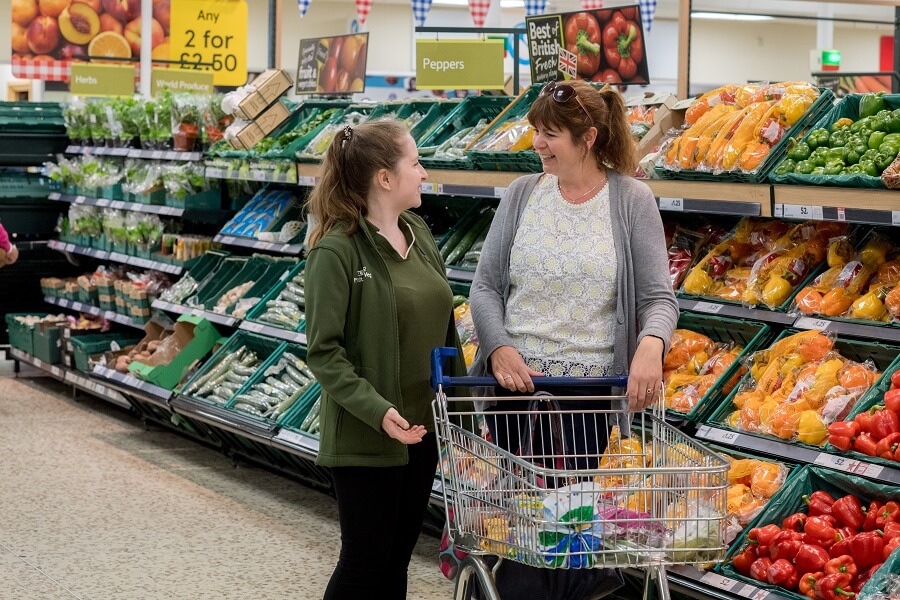 The former Unilever executive said he had completed the turnaround plan he set in the wake of the accounting scandal that led to Tesco posting one of the biggest ever corporate losses in the UK. The plan involved focusing on cutting costs and getting the fundamentals of the supermarket business right. This helped the tumbling brand improve availability, overhaul its own-brand range, and improve brand measures and customer satisfaction.

Dave Lewis’s statement on his departure from the UK’s biggest retailer: 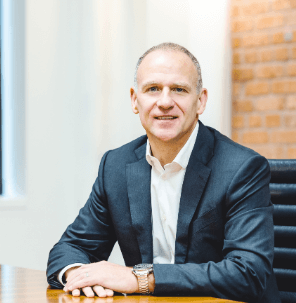 “Our turnaround is complete, we have delivered all the metrics we set for ourselves. The leadership team is very strong, our strategy is clear and it is delivering.”

Lewis will be leaving Tesco in better shape than when he joined the supermarket in 2014 to find a £326 million hole in the company’s accounts. He also acquired the cash-and-carry group Booker and is launched Tesco’s budget store Jack’s. Tesco’s new ‘Exclusively at Tesco’ lines in 550 stores also gave the supermarket chain a revenue boost.

Hs said to have cemented Tesco’s turnaround with last year’s annual results, boosting profits and dividend. He has also hit his target of achieving a four percent profit margin, beating it to achieve 4.4 percent.

Tesco chairman, John Allan, said that it was with great regret that he had accepted Lewis’s resignation. “Dave has done an outstanding job in rebuilding Tesco since 2014 and he continues to have unwavering support from the board,” said Allan. “Some time ago, however, he indicated to me that he was considering the best time to hand over to a successor.”

The spotlight for Lewis’ successor was on internal candidates such as Charles Wilson, former CEO of Booker, which Tesco acquired last year. However, he stepped down from his role last year after being diagnosed with cancer.