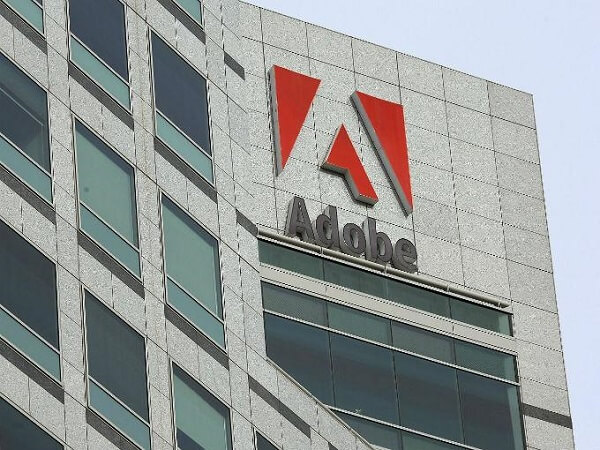 Adobe Systems announced a massive security breach on Thursday that could impact up to 2.9 million Adobe customers. The personal information of Adobe Customers has been illegally accessed on the company’s network.

According to Brad Arkin, Adobe’s chief security officer, the hackers hacked and accessed Adobe customer IDs and passwords on its systems. By which, they were able to steal Adobe Customer names, encrypted credit and debit card numbers, expiration dates and other Personal Information related to orders from adobe customers all over the world. The company does not believe attackers removed credit and debit card numbers that weren’t encrypted. He disclosed the Adobe Security breach in an announcement on the company’s website. Industry Leaders have been concerned about the Adobe data being stolen.

After Security Breach,”Cyber attacks are one of the unfortunate realities of doing business today. Given the profile and widespread use of many of our products, Adobe has attracted increasing attention from cyber attackers which resulted in Security Breach,” said Adobe chief security officer Brad Arkin, in reply to the questions about the stolen Adobe data . “At this time, we do not believe the attackers removed decrypted credit or debit card numbers from our systems.” “We deeply regret that this security breach occurred. We’re working diligently internally, as well as with external partners and law enforcement, to address the incident.” he said.

Meanwhile, the company is in the process of informing  the Adobe customers whose credit or debit card details is believed to be involved in the incident, so that they can take appropriate steps to safeguard themselves against potential misuse of their Personal Information. Excessive measures have to be taken to prevent the misuse of Adobe’s stolen data.

Adobe Customers whose credit or debit card or personal information was involved will be also provided with the option of enrolling in a one-year complimentary credit monitoring membership where available. Adobe is resetting relevant customer passwords and also urging customers to change their passwords on any websites where they might have used the same user ID and password. The banks operating Adobe customer payments have also been informed about the happening, as has federal law enforcement.

The key products affected by the security breach include Adobe Acrobat, ColdFusion, and ColdFusion Builder. Security expert Graham Cluley pointed out those malevolent hackers could study the source code and attempt to find faults and vulnerabilities that they might try to exploit leading the systems hacked.

Adobe said it had been assisted in its investigation by internet security journalist Brian Krebs and security expert Alex Holden. The two uncovered a 40GB cache of Adobe source code while investigating attacks on three US data providers, Dun & Bradstreet, Kroll Background America, and LexisNexis.

Adobe shares were down 64 cents to close at $50.88 Thursday and were unaltered in after-hours trading.

Anna Domanska
Anna Domanska is an Industry Leaders Magazine author possessing wide-range of knowledge for Business News. She is an avid reader and writer of Business and CEO Magazines and a rigorous follower of Business Leaders.
« What next after US Government shutdown? When does the Shutdown end?
JAL – Airbus deal to be one of the Biggest Aircraft deal »
Leave a Comment
Close