Digital Realty Trust Inc. announced on Friday it would acquire fellow data center operator DuPont Fabros Technology Inc. in an all stock-deal valued at $7.6 billion including debt. The acquisition will meet the growing needs of cloud-based service providers.

DuPont Fabros is a real estate investment trust based out of Washington, D.C. It specializes in design, construction, and operation of digital infrastructure at scale. The data center operator runs 12 data centers in California, Chicago, and Virginia. Moreover, it spans across a total of 3.3 million gross square feet and 290 megawatts of power.

The Digital Realty DuPont Fabros merger would allow the combined entity to save up to $18 million in costs a year. Moreover, it is expected to reach the highest EBITDA margin of any U.S. based data center real estate investment trust. The deal is expected to close on an immediately accretive basis. 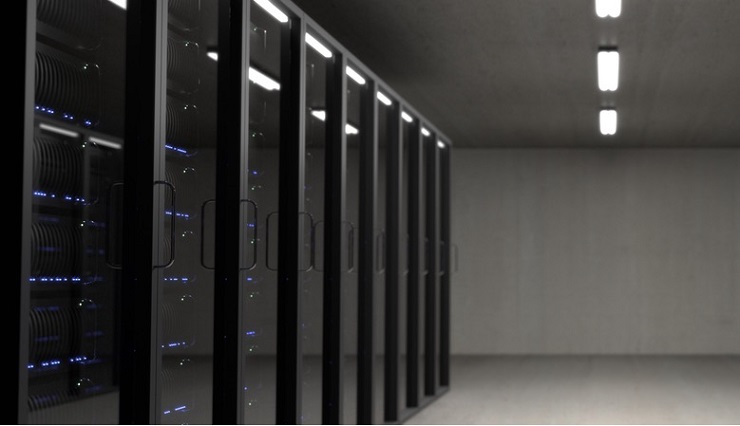 The Digital Realty DuPont Fabros merger would allow the combined entity to save up to $18 million in costs a year.

Meanwhile, Digital Realty, a San Francisco-based REIT runs 156 data centers globally. In May 2017, it officially launched its first data center in Japan. The Digital Osaka data center measures 90,000 square feet and provides 7.6 megawatts of power. The REIT company has also acquired an adjacent lot. Although, this is to continue what will eventually become building a 27 megawatts data center campus.

Osaka is a major financial hub in Japan. Moreover, it is home to a large number of companies working in a wide variety of industries, as well as universities and R&D organizations.

Additionally, Digital Realty Trust also announced an 18,000 square feet Atlanta Data center. The Digital Atlanta data center will be connected via high-speed fiber to its carrier hotel which is located not more than a mile away.

The continued demand has prompted the data center to expand to different geographies.

In March 2013, it announced it will leave 50,000 gross square feet in the American Cancer Society building. Furthermore, this space is expected to be at capacity by the end of 2018.

The Williams St. building that was originally the headquarters for the 1996 Olympics, went through a major overhaul in 2012. It is now the largest multi-tenant data center in Southeast Atlanta. Known as the Gateway to the Southeast, it is the third largest market for Digital. Additionally, it operates and manages servers farms across 33 major markets.

Traditionally a whole data center operator, Digital Reality made retail colocation (a data center facility where one can rent space for servers) a major focus. This was right after it acquired the Marietta site as part of its Telx acquisition in 2015.

Digital Realty Trust is valued at $20 billion and spans across 26 million square feet. It has data centers in North America, Europe and the Asia-Pacific region.

Anna Domanska
Anna Domanska is an Industry Leaders Magazine author possessing wide-range of knowledge for Business News. She is an avid reader and writer of Business and CEO Magazines and a rigorous follower of Business Leaders.
« MIT donation of $140 Million is an ‘Unrestricted Gift’ from an Anonymous Alumnus
This Health Insurance Startup Provides Medical History in Case of Emergency »
Leave a Comment
Close