Data breaches cost an average of $3.8 million a year for companies, study says 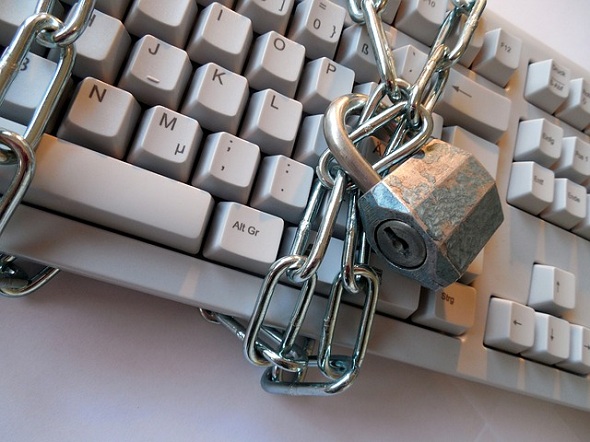 Data breaches cost an average of $3.8 million a year for companies

As the number of data breaches are increasing worldwide, so are the costs associated with it, according to a study released on Wednesday.

According to data security research organization, Ponemon Institute’s 2015 Cost of Data Breach Study, sponsored by IBM, the average total cost for a data breach has increased by 23 percent over the past two years to $3.8 million. And the report found that the average cost for each stolen record containing sensitive information increased by 6 percent in the last year from $145 in the 2014 study up to $154 in the new 2015 study.

Ponemon surveyed 350 companies in 11 countries that had experienced a data breach at some point. In the United States, 62 companies took part in the survey. The cost of a compromised data record varied dramatically by industry and by geography. The compromised record in the United States cost $217, followed by Germany at $211 with India at the lowest at $56 per record.

The study also noted that certain types of data are even more costly to affected companies. The highest costs were in the health care industry, at an average of $363 per record, education records average about $300 whereas retail records cost $189 each. If hackers are in possession of such records, they can fetch much more on the black market than they could with just a credit card number.

The direct costs associated with data-breach include appointing experts to fix the breach, forensic and investigative activities, assessment and audit services, setting up hotlines for customers and providing credit monitoring for victims. Business lost because customers are wary after a breach can be much greater, the study said. The cost associated with that lost business surged from an average of $1.33 million in 2014 to $1.57 this year.

With high-profile attacks on JPMorgan Chase, Sony Corp and retailers Target Corp and Home Depot Inc in the past year and a half, data breaches are becoming more common and significant.

The Ponemon report also studied the data breaches country wise and concluded that companies in France and Brazil have highest incidence in data breach involving at least 10,000 records, while those in Canada and Germany are least likely to do so.

The study pinpointed two factors that can help alleviate the cost of data breaches: participation of the company’s board of directors, which can lessen the cost by $5.5 per record, and buying insurance coverage, which can reduce that cost by $4.4 per record.

Anna Domanska
Anna Domanska is an Industry Leaders Magazine author possessing wide-range of knowledge for Business News. She is an avid reader and writer of Business and CEO Magazines and a rigorous follower of Business Leaders.
« Classmate, FTD agree to pay $11 MN for the settlement of deceptive ads and billing practices
After Tesla, Ford is opening up its electric vehicle patents for free to competitors »
Leave a Comment
Close