Facebook, LinkedIn, Netflix, and other media were in a challenging situation to keep the data intact.

We learned from VPN providers that in 2021, nearly 6 billion accounts were affected by digital theft. This is a new record, and it speaks about the safety issues that many social media accounts face in the process of usage of the accounts.

The biggest breach happened over the period of five years, and it was a combination of several cyber operations. The breach contained the accounts from LinkedIn, Netflix, and other social media. Nearly 3.2 billion unique email and password combinations were revealed. The source of this information was AtlasVPN, the VPN service provider which gathered the data from the relevant sources that are publicly available.

These data breaches in 2021 were a source of the biggest concerns for the social media moguls that were not able to stop the data leakage. Facebook, LinkedIn, Netflix, and other media were in a challenging situation to keep the data intact.

Here is a report that speaks about the magnitude of the data breach and its consequences.

In June, the LinkedIn data breach measured the record of 700 million LinkedIn accounts that were offered for sale on the dark web. The dark web is a hacker underground that exists in order to offer many illegal options and content.

The leaked data from LinkedIn included email addresses, phone numbers, full names, genders, physical addresses, professional experience, geolocation records, and many more pieces of information. LinkedIn mentioned that the data breach was not part of their data breach system, but it happened from the “data scraping” of the API that is part of their internet-facing activity. 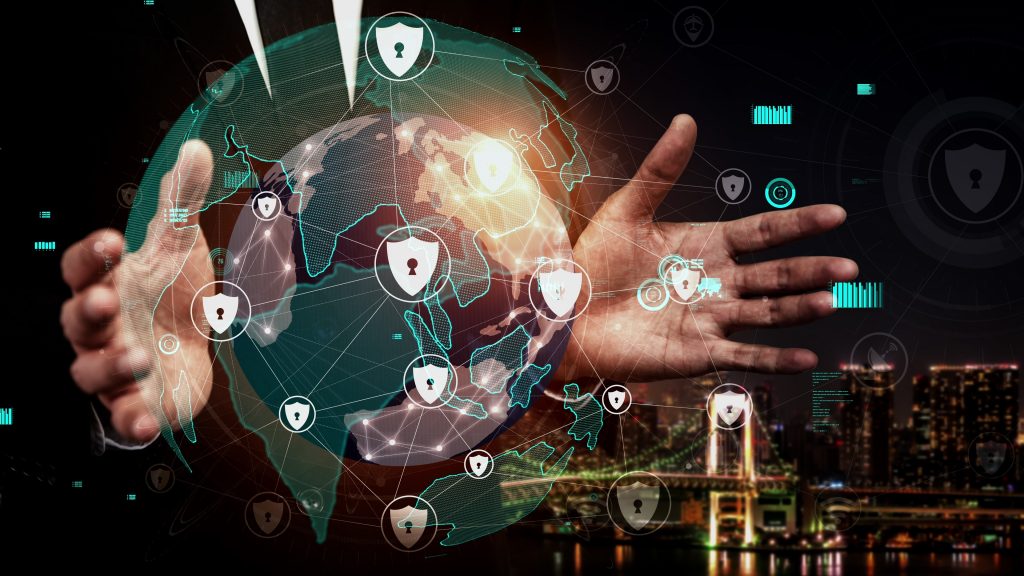 If the less sensitive data is stored, there is less risk of digital theft.

When it comes to the Facebook data breach, the situation is similarly difficult for the users of this social media. The report says that 533 million Facebook users data leaked and 106 countries were affected. The data was published on a hacking forum, and the leaked information included full names, email addresses, phone numbers, locations, and the biographical information of the users. At the same time, Facebook officials claimed that the data leakage was part of the vulnerability that was patched in 2019.

Also, the pieces of information of 220 million Brazilians were offered on the dark web. The data contained emails, addresses, names, facial images, unique tax identifiers, salaries, credit scores, and much other information.

At the same time, due to cloud misconfiguration, a huge data leakage happened and about 214 million users of LinkedIn, Facebook, and Instagram were affected. These pieces of information included contact information, country of residence, full names, subscriber data, profile links, and many more.

Most of these data pieces were offered on the dark web for the sale of $2. This increased the buying actions and the data was in danger due to the criminal activities.

The Atlas VPN writer and researcher Ruta Cizinauskaite mentioned in an interview that the data breach is becoming a huge trend and many information pieces were affected. At the same time, the large organizations do not put enough effort to stop this from happening. She also says that every organization should measure and evaluate the sensitive data and its collection. If the less sensitive data is stored, there is less risk of digital theft.

We have also witnessed Apple data breach and this might be a huge problem for the company. Most organizations are putting huge effort into protecting their users on the web. However, data leakage is a potential threat for many social media accounts users. In order to stop this from happening, large organizations should apply more effective methods of data protection.

We hope that data breaches 2021 will be the last data breach of this size. In the future, we should focus on the better protection of sensitive information, which will lead us to a more safe web environment.

Christy Gren
Christy Gren is an Industry Specialist Reporter at Industry Leaders Magazine she enjoys writing about Unicorns, Silicon Valley, Startups, Business Leaders and Innovators. Her articles provide an insight about the Power Players in the field of Technology, Auto, Manufacturing, and F&B.
« Why Is Google Spending $1 Billion On Its Offices?
Building A Car Of The Future »
Leave a Comment
Close