Dale Earnhardt, the Intimidator of NASCAR

NASCAR or the National Association for Stock Car Auto Racing is a popular racing sport with a huge fan following of the teams and the individual drivers that compete in it. The history of NASCAR has been determined and enriched by the men and women who race the lean, mean machines.

The various cup series attract huge crowds with loyal fans thronging the venues, which can be tiny race tracks to huge ones spread across the US. There are three main championships held under NASCAR viz:

Among the above, the Sprint Cup Series has a huge fan following. The NASCAR Sprint Cup series features 36 races on 22 different race tracks. 34 of these are held on ovals or D-shaped race tracks, only two are held on road courses. The biggest Sprint Cup race of the year is the Daytona 500, which is the very first race of the year. Some other big races are the Brickyard 400, the Bristol Motor Speedway, and the Memorial Day Weekend Coca-Cola 600. 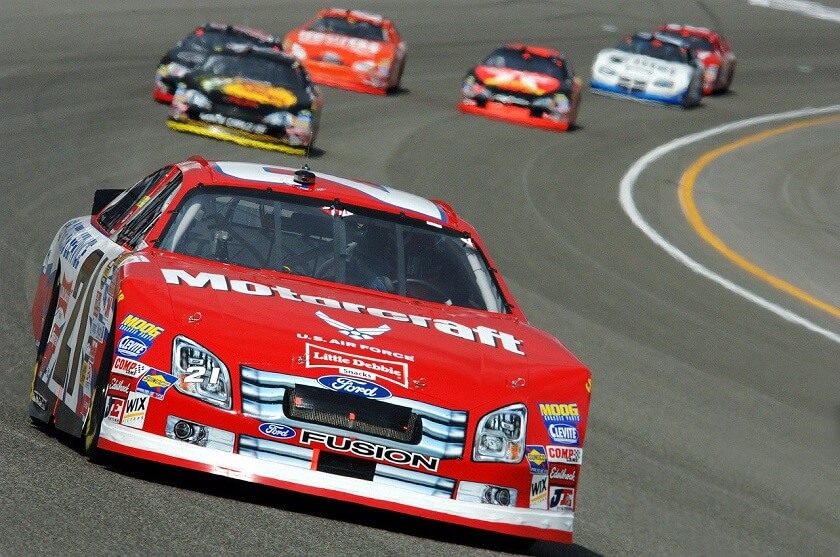 Of the hundreds of men and women drivers, only a few have made it to the NASCAR hall of fame. Very few drivers have won races, and even fewer have won a championship.

Here we bring you our pick of the greatest race drivers that NASCAR has ever seen.

Earnhardt was born in 1951 and was a native of Kannapolis, North Carolina. His family was into race car driving, and he picked up the sport as a matter of course. He was the third child of racing driver Ralph Earnhardt. He began his career in 1975 in the World 60 as part of the Winston Cup Series. 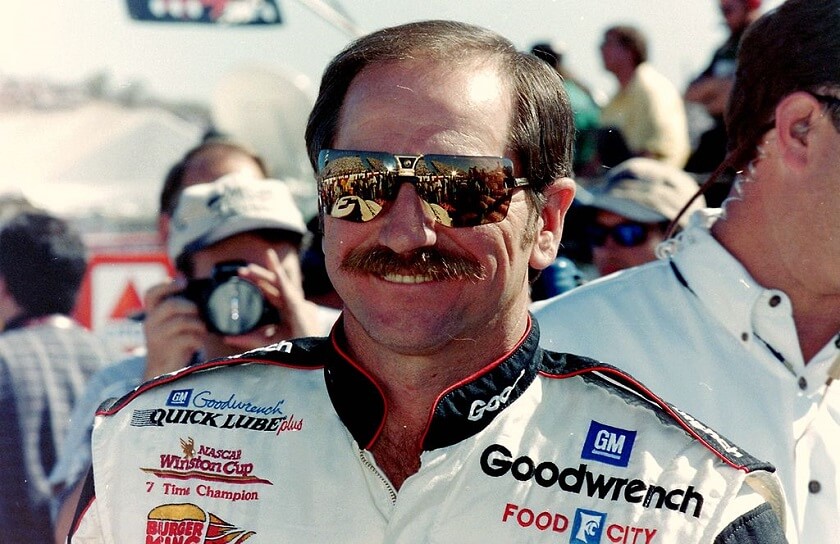 Dale Earnhardt, the Intimidator of NASCAR

He chalked up seven championships and 76 wins in his career. All his winnings came in the modern NASCAR era, i.e., post-1972. He was known by the nickname, the intimidator.

This was due to his aggressive style of racing. He would push competitors aside, and his moves on the track were often controversial, but his racing talent was unquestioned. On the track, he was feared for his competitive spirit that led him to adopt a no-prisoners-taken attitude.

But away from the track, he was a good friend and kept a large heart. He donated anonymously to many charities under the NASCAR aegis.

The Daytona 500 eluded Earnhardt for a long time; he finally achieved that crown in 1994.

In 2001, February 18, it was on this same track that Earnhardt lost his life in a crash. This was the year the Daytona race attracted the biggest audience as it made it to the national spotlight.

And the biggest audience witnessed the popular sport claiming its hero.

Earnhardt became one of Daytona’s biggest heroes and was honored with a statue out front of the racetrack holding his most prized possession.

His infamous black and red paint scheme with the white No. 3 is one of the most well-known cars in all of NASCAR history.

Continuing the family tradition of racing is Dale Earnhardt Jr, Earnhardt’s son, who is also a NASCAR racer. In fact, in 2001, he was a part of the racing lineup.

The Earnhardt legacy lives on with fans and professionals still discussing his last lap tactics and his winner-takes-all attitude.