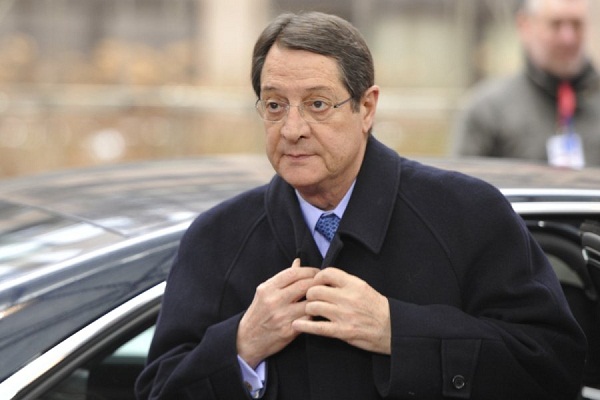 On the 20th of March, the grief-stricken Cyprus’ finance minister asked for help from Russia. This move, which is simply believed to be an act of despair, is aimed at averting a financial cataclysm in Cyprus after the parliament decided to reject the terms of EU aid. The rejection of the EU bailout nears a probable bankruptcy of the country. Therefore the government is eyeing Russia as it believes that aid from Vladimir Putin would help avoid the tragic precedence of the ongoing crisis, including a bank crash.

The Cyprus government is desperately seeking ways to find an alternative source of financial aid which will help to fund its part of the EU bailout. The delirious search has begun just after the parliament rejected the terms of the EU bailout which were initially accepted. Surprisingly, Cyprus is looking for a friendly face in Russia. It is even more surprising when we take into consideration the fact that Ireland, Greece, Portugal, Spain and Italy, all badly hit by the crisis, accepted the terms of EU financial aid, including introduction of harsh austerity measures, just to get a chance of avoiding the worst.

According to a statement, Cyprus’s officials, including finance minister and energy minister, have not reached any deal with their Russian partners yet. Apparently, the presence of energy minister is crucial to promote the recently discovered big gas deposits in the waters adjoining Israel.

The fact is that Russia is a crucial and strong actor in the crisis-hit country’s banking sector as not only that Russia provided Nicosia with a $3 billion loan, but deposits made by Russians amount to more than 30 percent of all bank deposits recorded in Cyprus.

The European Union faced a wave of criticism as one of the terms of the proposed bailout was the condition that Cyprus would pay a part of its own rescue program. The European Union and the International Monetary Fund are ready to together raise as much as $13 billion and help Cyprus to avoid the cataclysm on condition that the country gives approximately $7.5 billion in revenue. The proposal of bailout was strongly rejected by the parliament on the 19th of Match, no parliament member voted to back it.

The tragic situation, which these days is faced by Cyprus, was mainly driven by the fact that its banks were profoundly prone to Greek crisis. Cyprus cannot simply afford to bail out the banking system by itself, therefore it is frantically looking for a financial help from any side as it wants to avoid the possibility of bankruptcy.