China stepped up its cyber games after the Ministry of State Security takes charge.

The Beijing Winter Olympics 2022 has been in the news for a variety of reasons, ranging from humanitarian issues to cybersecurity concerns.

Although China has engaged a reputed firm to look after its cybersecurity, experts advise athletes and teams to be cautious.

Before the games began, the FBI had warned sportspersons against carrying their personal mobiles. The security agency informed athletes and coaches of rising cyber attacks and urged them to carry burner phones, so that no data is corrupted or stolen.

In a statement, the agency said that, “The FBI to date is not aware of any specific cyber threat against the Olympics, but encourages partners to remain vigilant and maintain best practices in their network and digital environments” 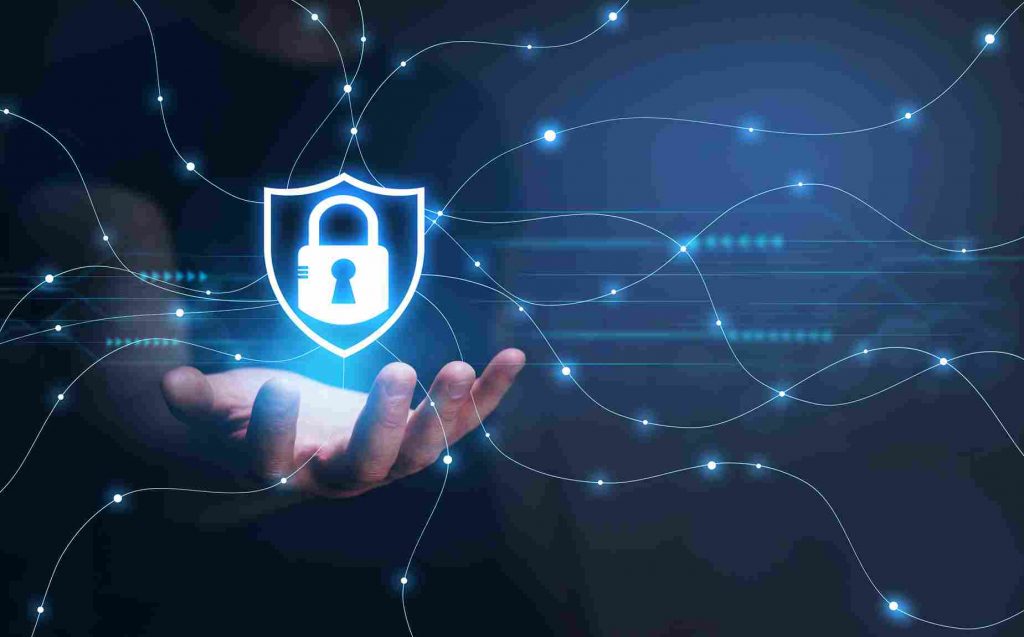 Although the Beijing Olympics is over, cybersecurity concerns prevail.

Due to the Covid-19 pandemic, athletes were required to download the My 2022 app, to track their health and fitness. As per the IOC’s guidebook, use the app’s “Health Monitoring System” for 14 days prior to their departure to China and during their stay. The app’s main purpose was to track Covid-19  and monitor the health of those in the Olympic village.

Cyber experts and the FBI warned competing athletes of the security risk.

The games ended on February 20 and around 16000 individuals, composed of athletes, coaches, journalists and visitors, are headed home. Experts believe that those who failed to heed the advisories might bring corrupted devices and malware.

China has long been accused of spying on the West. The country, however, continues to deny allegations of online snooping and data pilfering.

USN News recently reported that according to Cybersecurity firm Mandiant’s research there has been no sign of any “intrusion activity” by the Chinese government or associated parties.

Benjamin Read, Mandiant’s director of cyber espionage analysis, also added, “Most compromises are detected weeks or months after they occur, so it’s too early to say for sure that there were no incidents.”

Greg Austin, a senior fellow at the International Institute for Strategic Studies, cautions that “The Chinese government is interested in collecting whatever data they have and putting it into a database on the chance that the snowboarder would become a politician or a leader in a position of influence.”

China is one of the key players in cyber warfare, along with the US and Russia. In August of last year, the New York Times reported that the new breed of hackers backed by the state often blur the lines between espionage and crime.

The newspaper reported that some of the recent data breaches targeting guest details of the Marriott hotel chain, information of approximately 20 million US government employees, and a Microsoft email system hack were all directed by such groups.

The rate of global attacks carried out by Chinese hackers have nearly tripled in comparison to 2021, after the Ministry of State Security took up the responsibilities of cybersecurity from the People’s Liberation Army.

In July 2021, the US and NATO accused the Asian country of indulging in a global hacking spree. While China vehemently denied the claims, the U.S. Department of Justice charged four Chinese nationals —three security officials and one contract hacker for targeting American universities, companies and government agencies.

Mr. Read advised those returning from the games to change their passwords once they get back. He urged people to double check their accounts and to secure their devices.

Since it is not always possible to detect malware immediately, he believes that it is best to avoid using personal devices, and use burner phones.

Some athletes also recommended using VPNs (virtual private networks) to ensure one’s communications are not accessed by third parties. VPNs are banned by China and not available on Chinese app stores.