Cybercrime has developed into a global industry worth nearly half a trillion dollars with no indications of slowing down, so says a new report from the Center for Strategic and International Studies (CSIS). 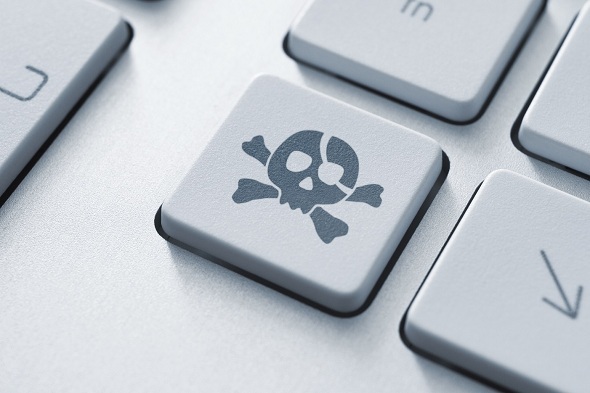 The study sponsored by security software company McAfee, found that the cybercrime cost to the global economy was about $445 billion or almost 1 per cent of global income each year, with the damage to businesses and corporations exceeding the $160 billion lost to individuals from hacking.

A conservative estimate would be $375 billion in losses, while the maximum could be as much as $575 billion, said the study.

According to the report, the world’s most advanced economies suffered massive losses, with the United States, Germany, Japan and China together accounting for nearly $200 billion of the total in 2013.

The study said that nearly 40 million people in the United States, that is around 15 percent of the population has had their personal data stolen by hackers, where as high-profile violations impacted nearly 54 million people in Turkey, 16 million in Germany and more than 20 million in China.

The Washington Center and McAfee estimated the United States lost nearly $100 billion followed by Germany at $60 billion, China at third place with $45 billion and Japan, the world’s fourth-largest economy, reported losses of $1 billion, which researchers believed was exceptionally low and not reliable.

McAfee, owned by Intel Corp, said enhanced international cooperation was starting to show results by cutting down cyber crime, for example in the crackdown recently of a cybercrime gang that infected hundreds of thousands of private computers known by the name of its master software, Gameover Zeus.

The report makes its suggestions clear; in order to tackle malware, individuals, companies, and governments need to implement better cyber security programs as well as international law enforcement cooperation and agreed-upon norms on state behaviour, a step many organizations have been slow to take. Besides improved cyber security technologies, governments need to allocate resources to create defences and to devote to honour existing international commitments to safeguard intellectual property.  Failure to do so will only continue to affect the global economy.

Carrie Ann
Carrie Ann is Editor-in-Chief at Industry Leaders Magazine, based in Las Vegas. Carrie covers technology, trends, marketing, brands, productivity, and leadership. When she isn’t writing she prefers reading. She loves reading books and articles on business, economics, corporate law, luxury products, artificial intelligence, and latest technology. She’s keen on political discussions and shares an undying passion for gadgets. Follow Carrie Ann on Facebook
« Google losing its mobile search dominance as users increasingly favor apps to carry out Internet searches
If you’d like more oil fields and pipelines in Alaska, then you might love this »
Leave a Comment
Close