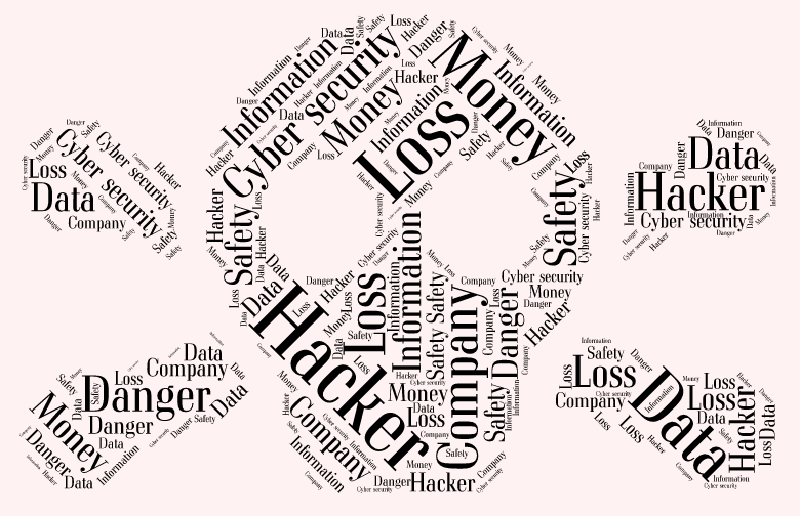 From giant companies to small businesses, from Twitter and Sony to MasterCard and Target, all companies fear data breach done by hacking. Such attacks not only incur a huge monetary loss to the company, it also creates a threat for brand and reputation. Many cyber security experts have admitted that majority of these attacks are impossible to prevent. So, how to prevent your company from such hacking? Probably you will think insurance is the answer. No, it’s not. General liability insurance does not provide any security against cyber attack; maybe you should give a try to Cyber Insurance instead.

What is Cyber insurance or hackers insurance? Why is it required? It is a type of insurance which protects businesses or individuals from cyber risks, which are more generally related to information technology activities. Many companies think that such insurance is already covered in their general liability policy, but that’s not the case. According to law, any coverage cannot be triggered by any action done by some third party, in this case, hackers.

Hackers can target business of any scale and can steal customer’s private details including credit and debit card details. Along with notifying customers about their stolen details, such breach can ruin your company’s reputation and customers would surely not return to a business that was once attacked. According to the founder and chief executive of My Digital Shield, “More than 33% of customers would not deal with the company that experienced a data breach.” Many businesses do not realize the impact of data breach until it’s too late to resolve it. Companies need to consider special insurance for data breach and should not rely on general liability policy for any cyber attack, says Robert Anderson, partner of K&L Gates LLP.

Hackers insurance is booming, with almost 50 carriers in the industry. Many companies are adopting this insurance to protect the private information against cyber crime. However, policyholders are not able to get adequate coverage. For example, Heartland Payment Systems was a victim of a gigantic cyber attack which resulted in the loss of approximately $145 million. The company had the insurance policy worth $30 million which was given to the company after the breach, but still company will be liable for remaining $ 115 million.

While an insurance firm can predict precisely the probability of an office building burning down, it cannot tell when a company will be attacked by hackers. So, information regarding the hacking risks cannot be determined and are not stable due to continuous increase in cyber crime. Cyber insurance industry will continue to grow as cyber crime remains a step ahead of new security systems.