Coinbase gets Wells notice by the U.S. Securities and Exchange Commission (SEC) against launching a product that would allow users to earn interest by lending crypto assets.

The U.S. Securities and Exchange Commission (SEC) has threatened to drop a fresh pile of challenges on Coinbase Global Inc. if the crypto exchange launches a product that would allow users to earn interest by lending crypto assets.

The U.S.’s biggest cryptocurrency exchange said on Wednesday it received a Wells notice saying the agency will sue Coinbase if it goes ahead with its Lend product. Coinbase announced that it will not be launching Lend program until October this year. The crypto exchange believes the Lend program does not qualify as a security as it is not an investment contract. Users who lend their US Dollar Coin (USDC) are holding it on Coinbase, and the platform would have an obligation to pay interest. 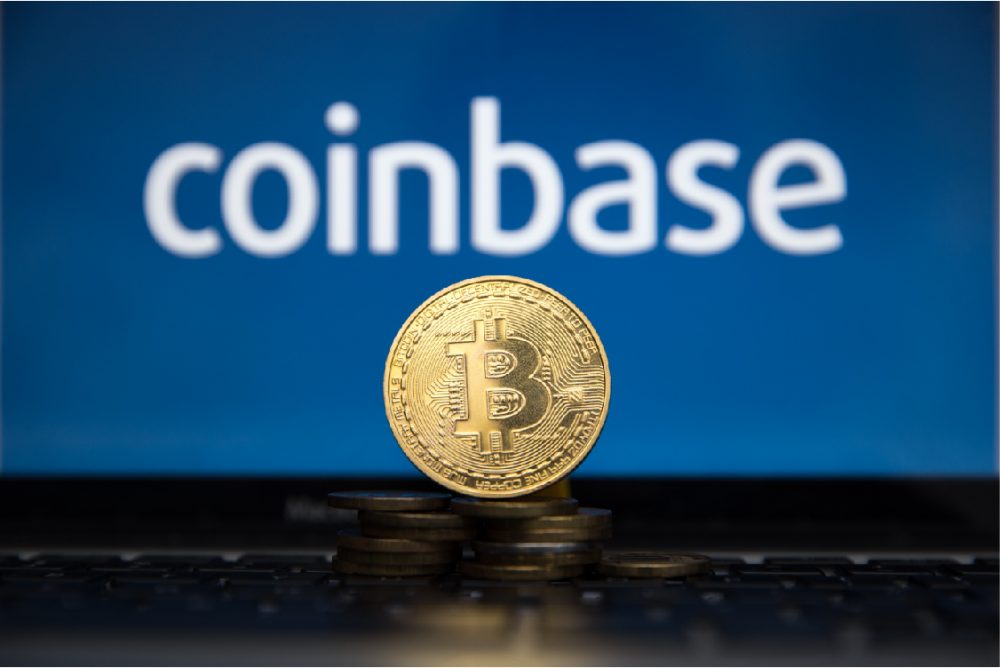 Crypto exchange says that it could have launched the product prior to reaching out to the SEC, but the firm decided not to. (Editorial credit: Burdun Iliya / Shutterstock.com)

“The SEC has told us it wants to sue us over Lend. We have no idea why,” the post written by Chief Legal Officer Paul Grewal is titled. It goes on to say the SEC has told Coinbase it considers Lend “to involve a security, but wouldn’t say why or how they’d reached that conclusion.”

The SEC has said it is accessing Lend through Supreme Court cases called Howey from 1946 and Reves from 1990. Grewal further added that formal guidance about how the SEC plans to apply those tests would be helpful.

“They’ve offered us the chance to submit a written defense of Lend, but that would be futile when we don’t know the reasons behind the SEC’s concerns,” Grewal continued.

“A healthy regulatory relationship should never leave the industry in that kind of bind without explanation. Dialogue is at the heart of good regulation,” he said.

The crypto exchange stated that it could have launched the product prior to reaching out to the SEC, but the firm decided not to. Coinbase further highlighted that other crypto exchanges have been lending products in the market for a number of years. The Nasdaq-listed company wants to have an open and substantive dialogue with the SEC.

The SEC has also asked for the name and contact information of every person on the Lend program waitlist, said Grewal.

“We have not agreed to provide that because we take a very cautious approach to requests for customers’ personal information,” he said. “We also don’t believe it is relevant to any particular questions the SEC might have about Lend involving a security, especially when the SEC won’t share any of those questions with us.”

Neslon admitted that gasoline, travel, food courts, and business centers performed exceptionally well, adding to the overall profits. The retailer hit an all-time high when it came
8 mins ago

Musk has been critical of Twitter’s free speech policies as he believes the social media giant is “the de facto public town square.” When the Elon Musk Twitter deal was annou
9 mins ago