Crypto Does a Clean Bowl at Super Bowl 2022

Crytpocurrency knocks it out of the park at Super Bowl 2022.

In the last couple of years, crypto has become a buzzword that is inescapable. On Sunday night, the Super Bowl 2022 audience, too, found this to be true.

Airing ads during the Super Bowl have always been an expensive affair. Last year, it was $5.5 million for a 30 second slot. This year, it went up by $1 million to $6.5 million. 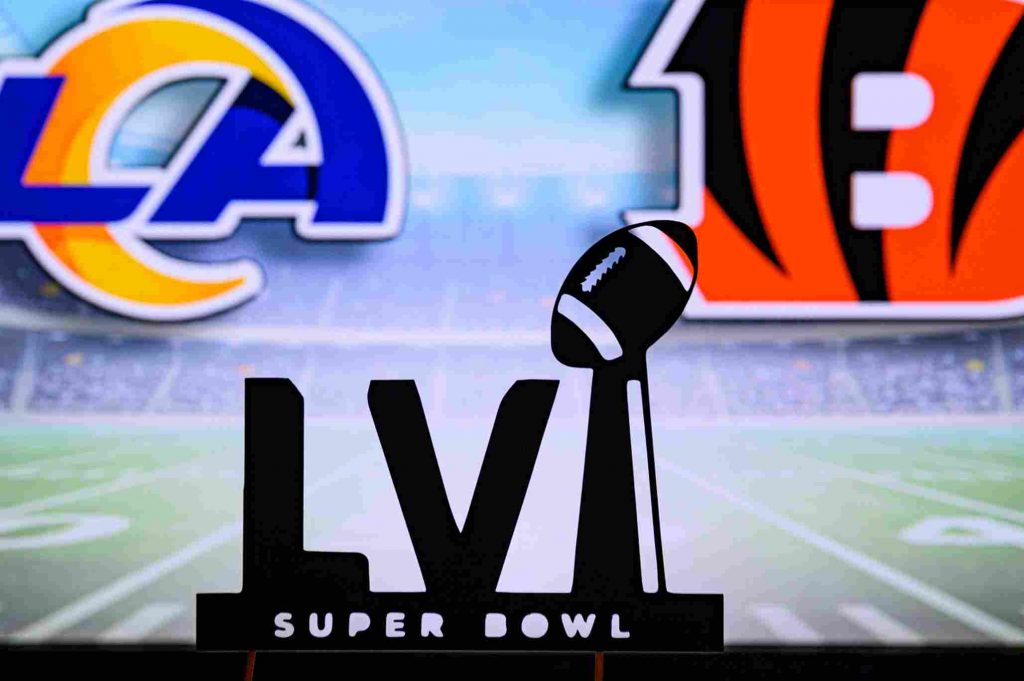 Advertising during the Super Bowl is considered a prime investment option, as it guarantees visibility and recall. Companies prepare ahead of time to debut commercials at the Super Bowl. This year, a spate of ads caught viewers’ attention, where one thing was undeniable –crypto is the popular kid on the block.

Crypto.com featured LebRon James in its 30 second slot during Sunday’s game. A young LeBron, in 2003, converses with his future counterpart. The older James advises his younger version that, “if you want to make history, you’ve got to call your own shots.”

The closes with the tagline- Fortune favors the brave, which is part of its ongoing campaign. The company had earlier launched an ad starring Matt Damon that drew parallels between exploring space and investing in crypto. They are also on an expansion spree and have started investing heavily to assure investors that they are here to stay.

Coinbase managed to grab eyeballs with their ad and message on twitter. The company invited individuals to invest in crypto with an offer of freebies if they do so before February 15.

The tweet read “Now that we have your attention we’d like to announce that we’re giving away $15 in BTC to anyone who joins Coinbase by 2/15.”

Coinbase had an ad at the Super Bowl LVI for 60 seconds. Until the last few seconds, a QR code with no explanation bounced around on TV screens taunting people’s curiosity. It is estimated that the company spent $14 million for the slot, which generated so much interest that the site crashed due to heavy traffic. The QR code led people to Coinbase’s landing page and redirected them to sign up for the promotional offer.

Coinbase has consistently been one of the most downloaded apps, especially on the Apple App Store. Their Super Bowl 2022 ad was minimalist and straight to the point. It is believed that this was an extension of their “Less talk, more Bitcoin” campaign. 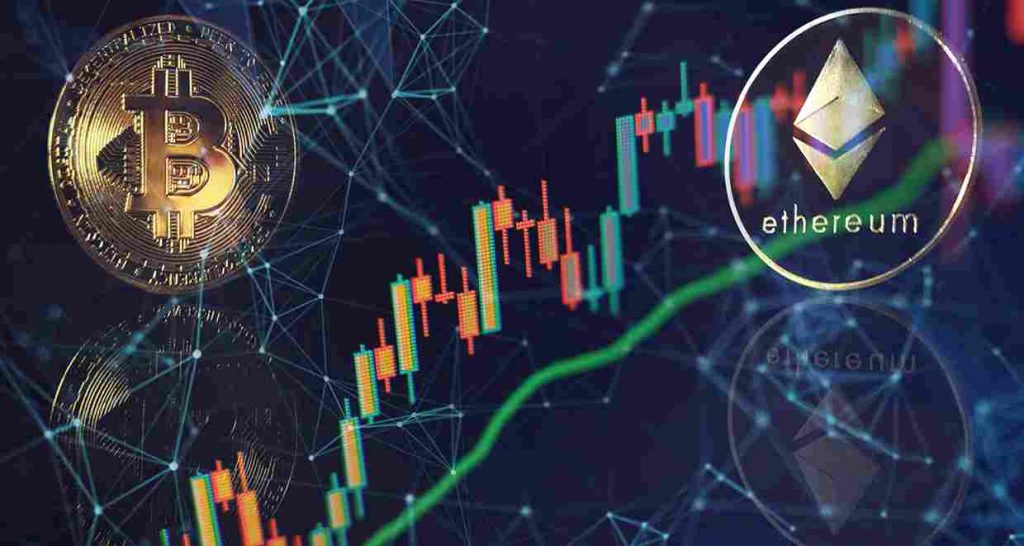 FTX is a cryptocurrency exchange headquartered in The Bahamas, founded by Sam Bankman-Fried and Gary Wang in 2019.

On February 11, the company announced that it will soon offer stock trading to its US customers.

During the Super Bowl, FTX ran their Don’t Miss Out campaign starring comedian Larry David. A young Larry rejects all forms of inventions and shuns modernization, including the wheel, electricity and the Declaration of Independence, only to regret them later.

He goes on to dismiss the relevance of the FTX app. Then, the company addresses the viewers by saying, ”Don’t be like Larry. Don’t miss out on the next big thing.”

The company also announced a giveaway on Twitter, inviting users to explore cryptocurrency on their own terms. It was one of the most entertaining ads and generated a lot of buzz.

eToro claims that it aims to help users grow their knowledge and wealth.

Israeli multi asset trading company eToro showcased the dilemma most investors face. In the ad, an individual asks the eToro community to help him decide on whether to invest in stocks or crypto.

Later, another user approaches him and asks, “To the moon?”

The advertisement also featured a Shiba Inu dog and a Super Bowl halftime Bingo card to keep viewers entertained. The commercial invites viewers to imagine a community where millions share ideas, trade stocks, trade beyond, and beyond.

It is clear that crypto’s star is on the rise, and the companies are sparing no expense to make sure that you know it too. But the one thing that holds back potential investors is its volatility. Only time will tell whether the advertising companies or the investors lured by the Super Bowl ads will strike it rich in the long run.