According to a study, over half of crypto owners purchased their first digital assets in 2021.

Crypto Does a Clean Bowl at Super Bowl 2022

According to a 2022 Global State of Crypto report by cryptocurrency exchange Gemini, over half of all cryptocurrency owners in the United States, Latin America, and Asia Pacific bought digital assets for the first time in 2021. The survey, which polled nearly 30,000 people in 20 countries between November 2021 and February 2022, found that 2021 was a record-breaking year for cryptocurrency adoption, with inflation in particular driving adoption in countries that have experienced currency devaluation, according to the report.

According to Gemini, Brazil and Indonesia top the globe in cryptocurrency adoption, with 41 percent of individuals in both countries claiming crypto ownership, compared to 20 percent in the US and 18 percent in the UK.

According to Gemini, 79 percent of those who indicated they owned cryptocurrency last year did so because of the digital assets’ long-term investment potential.

People who do not own cryptocurrency but reside in countries where their currency has depreciated against the US dollar were more than five times more likely to indicate they wanted to buy cryptocurrency as an inflation hedge. 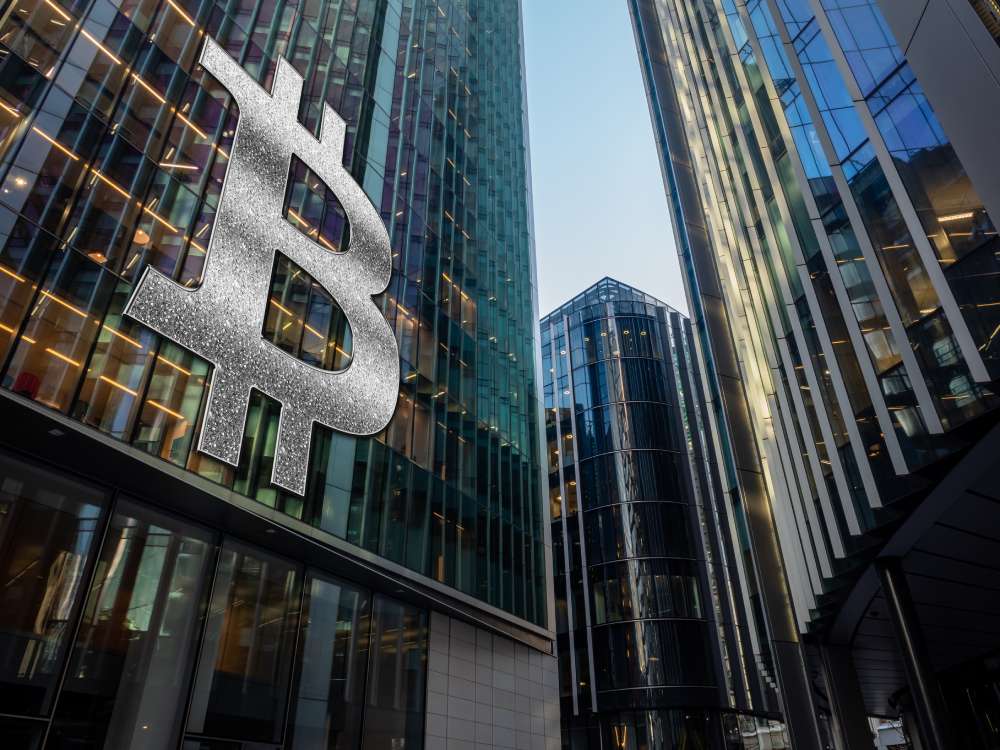 Only 16 percent of Americans and 15 percent of Europeans thought that cryptocurrencies protect against inflation, compared to 64 percent in Indonesia and India, for example.

Only 17% of Europeans claimed they possessed digital assets in 2021, and only 7% of those who did not own crypto indicated they planned to purchase it at some point.

It remains to be seen if the adoption trend will continue this year.

While bitcoin, the most popular cryptocurrency, reached an all-time high of almost $68,000 in November, helping to lift the value of the cryptocurrency industry above $3 trillion, according to CoinGecko, it has spent much of 2022 trading in a tight band of $34,000-$44,000.

According to Gemini’s poll, Irish people are the most ‘crypto-curious’ in the globe, followed by Germans, Colombians, and the United Kingdom.

Women make up the bulk of Ireland’s “crypto-curious.”

According to the survey, 18 percent of Irish people presently hold or have previously held bitcoin, which is comparable to nations such as the United Kingdom, Germany, Australia, and the United States.

Gemini, a platform that provides facilities for buying, trading, and storing cryptocurrencies, released the research. Cameron and Tyler Winklevoss launched it in 2014 in the United States, and the firm just received an Electronic Money Institution (EMI) license from the Central Bank.

“This global survey reveals that Irish people have a strong appetite for crypto, which is expected given Ireland’s international reputation as a hub for financial services and emerging technologies,” said Gillian Lynch, Gemini’s Head of Ireland and Europe.

Christy Gren
Christy Gren is an Industry Specialist Reporter at Industry Leaders Magazine she enjoys writing about Unicorns, Silicon Valley, Startups, Business Leaders and Innovators. Her articles provide an insight about the Power Players in the field of Technology, Auto, Manufacturing, and F&B.
« Staten Island Amazon Union Is in the Lead after the First Day of Voting
Chip Shortage Continues to Wreak Havoc on Volvo Sales »
Leave a Comment
Close