Cruises are back in favor with luxury travelers

Cruises and cruise ships are back in favor, with the CEO of Carnival Corp. claiming that demand is outstripping supply. People are eager to travel after a year-long lockdown, and luxury cruises are popular among many.

The vaccine rollout and a chance to be away in the open is driving the demand. For the second quarter, Carnival, the world’s leading cruise company, claimed that the booking volumes for future cruises were 45% higher than during the first quarter. It added that advance bookings for 2022 were already higher than in 2019, thanks to pent-up demand. People are spending a lot of money on board, too. 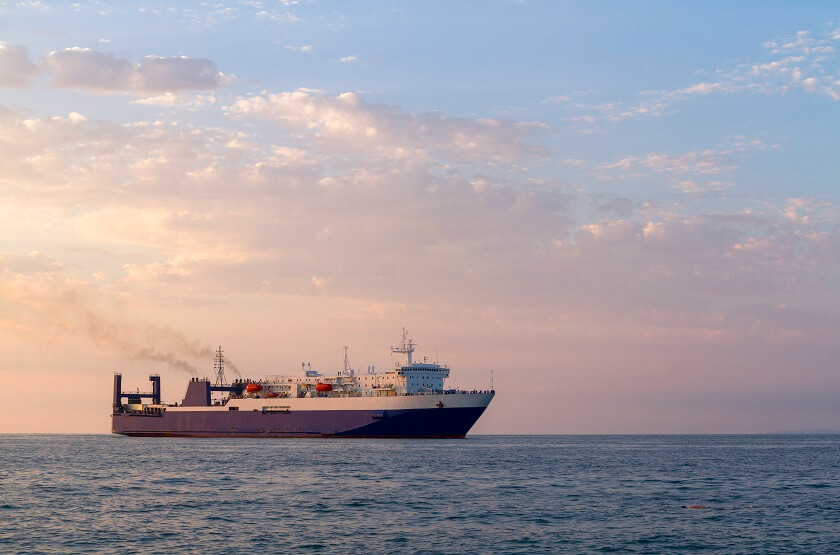 Arnold Donald, the CEO, said: “We do not have an issue with being able to fill the ships. People are ready to sail. In fact, we have far more demand than we have ships available to supply right now.”

Resident ships back in favor among the wealthy.

Another business undertaking that has come back in favor after the Pandemic is that of resident ships. A €500m superyacht project, Somnio, was announced Monday. The project is run by a group of investors headed by Carl Le Souef, a US millionaire and owner of Somnio Global, a sustainable technology group.

The yacht houses 39 apartments with a starting price of €9.5million.

The 220-meter vessel is due to launch in 2024 and will provide buyers with “the intimacy of a private yacht alongside the chance to network in a vibrant community of like-minded owners”, its investors said.

Residential vessels were introduced by the Norwegian shipping magnate Knut Kloster in 2002 when he launched ResidenSea. Here people could own apartments on board similar to a holiday home or rental.

ResidenSea started off with ambitious plans of floating ten such mini-cities, but only one was completed in 2003—The World.

The project did not take off as was hoped due to its cost. Even millionaires were not ready to give in so much money upfront. Also, the upkeep was highly prohibitive. In 2003, ResidenSea was refinanced by its apartment owners, who came together to ensure its survival.

The World has 165 apartments, with penthouses selling for about €20m. “The business model carries high capital and operational costs and other failed start-ups all found that it was tough to find enough buyers willing to pay the millions required up front,” Alan Peisley, a yachting business analyst, said.

Additionally, the rich like to own their own yachts rather than sinking money in just partially owned ones. According to BOAT International, a superyacht publication, sales of private yachts hit an all-time high in May, with 68 boats sold. Yacht sales have been steady throughout the Pandemic, with the wealthy seeking ways to travel circumventing the Covid-19 restrictions.

Be as it may, construction on Somnio is going full blast with financing from off-plan sales. Apartments on board the superyacht are going for upwards of €9.5m, with owners collectively deciding on an annual itinerary.

The yacht will cater to all the interests and demands of the super rich. There will be a 10,000-bottle capacity wine cellar and a beach club. All the apartments will have a personal gym. There will also be an environment and science club with scientists hosting talks on marine biology and ecology.

Anna Domanska
Anna Domanska is an Industry Leaders Magazine author possessing wide-range of knowledge for Business News. She is an avid reader and writer of Business and CEO Magazines and a rigorous follower of Business Leaders.
« Deutsche Bank pays Spanish wine company $12m for mis-selling forex derivatives
Microsoft-Google Pact off, as ad tech and other issues gain center stage »
Leave a Comment
Close

Will Apple manage to post solid earnings in Q3 2021? Here’s what Wall Street’s top analysts have to say ahead of Apple’s Q3 2021 earnings report today.
5 mins ago