Cruise To Let Go Of 8 Percent of Its Employees

Despite these layoffs, Cruise will continue hiring engineers, according to the company memo. 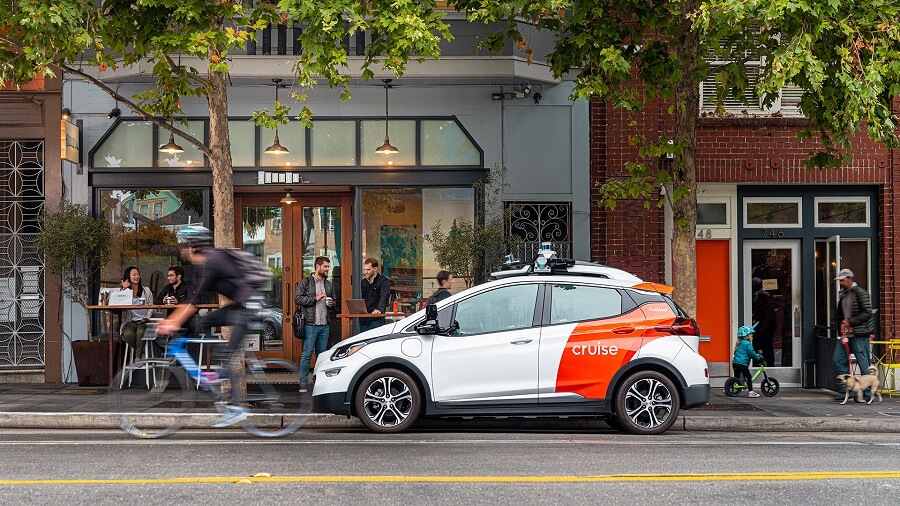 Cruise, the self-driving car unit owned by General Motors Co., has decided to lay off 8 percent of its full-time employees to cut costs due to the coronavirus pandemic. Cruise has a 1.800 strong workforce. The cut will affect more than 150 workers. Employees affected are from recruiting, design, product, and business strategy,

Cruise, along with being funded by GM to the tune of $1 billion yearly, has backing from SoftBank Vision Fund, Honda, and T. Rowe Price & Associates. Honda had recently announced a plan to invest $2.7 billion in the self-driving venture through 12 years. The company has a valuation of $19 billion. Hence, the cut has come as a surprise to many.

The CEO of the company, Dan Ammann, wrote in a staff memo, “These are very difficult decisions to make, and we do not make them lightly. These changes are the right choice for the mission.”

Cruise will offer the affected workers financial support plus health-care coverage through the end of the year to help them through the crisis. The memo also said that the company needed to shift resources to where they are needed most. Cruise is also closing its Pasadena, Calif. office, where it worked on lidar. The lidar team will be moved to the San Francisco office. Despite these layoffs, Cruise will continue hiring engineers, according to the memo.

The company will “continue to hire aggressively in the most critical areas within engineering, which right now means doubling down on senior leadership and senior IC roles to further support out improving core tech objective,” Ammann wrote in the memo. “From here we expect to recruit and grow across our engineering teams for the balance of the year.”

“In this time of great change, we’re fortunate to have a crystal clear mission and billions in the bank,” spokesman Milin Mehta said in a statement. “The actions we took today reflect us doubling down on our engineering work and engineering talent.”

Since the lockdown in March, Cruise’s fleet of self-driving cars in San Francisco has been lying idle. Recently, the company brought out its vehicles to do food delivery work for two Bay Area food banks.

General Motors, on its part, has not laid off any employees, though some pay cuts have been declared. About 20 percent of salaried employees’ compensation payment has been deferred to later this year. Cruise launched Origin, a self-driving vehicle for shared ride-hailing in January this year. The company aims to go into competition with Uber and Lyft in the near future. It also plans to get into delivery.
According to Layoffs.fyi, nearly 400 people in the self-driving vehicle space have lost their jobs due to the Covid-19 pandemic. Other companies that have let go off employees are: Zoox, Ike, Kodiak Robotics, Velodyne, and Starship Technologies.

Anna Domanska
Anna Domanska is an Industry Leaders Magazine author possessing wide-range of knowledge for Business News. She is an avid reader and writer of Business and CEO Magazines and a rigorous follower of Business Leaders.
« JC Penney files for Bankruptcy Protection
5 Mistakes Startups Make That Hurt Their Revenue »
Leave a Comment
Close