Other goods trading firms have made a similar move in recent years since discovering blockchain technology as a business tool to cut down transaction cost and improve business automation. Startup Vakt, a London-based blockchain oil trading platform is the first in the crude oil sector to go live. The service was launched on Wednesday, according to shareholder Gunvor Group, though no trades took place that opening day.

The platform behind cryptocurrency Bitcoin, Blockchain, is widely recognized as an ultimate solution to settlement and trade flaws, and as a technology to reduce fraud risks and improve transparency.

Vakt is founded in 2017 by a group that includes oil and gas companies BP and Royal Dutch Shell Plc, Equinor ASA of Norway, commodity trading firms Mercuria Energy Group, Koch Supply, and Gunvor. According to Reuters, the listed firms will be the only users of Vakt until January when it will open access for other companies. 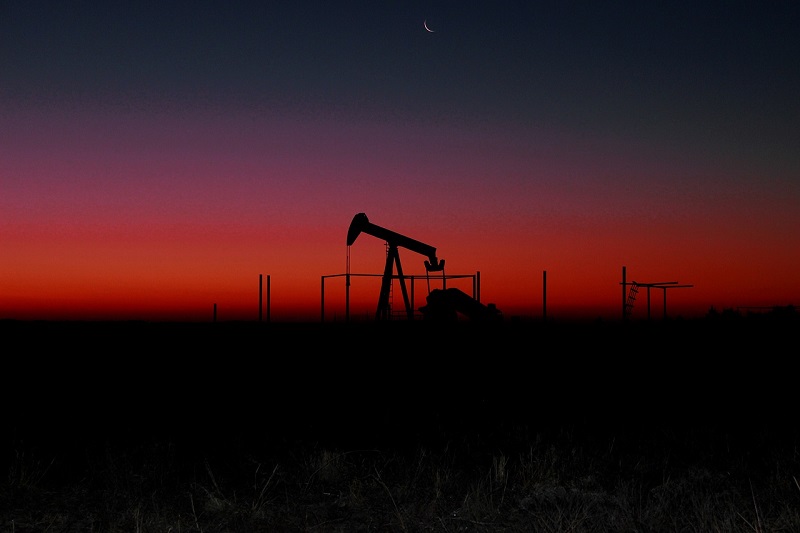 Before now, each oil deal usually involves a heap of paperwork that must be distributed among all the parties involved in the deal. But Vakt digitizes and centralizes the process using blockchain technology. Vakt will be linked with another platform, komgo, launched earlier this year in Geneva to provide digital letters of credit and financing.

“Vakt is the logistical arm…Once a deal is executed through our book of records, it gets pushed through Vakt,” said Gunvor Group Chief Operations and IT Officer Eren Zekioglu. “The next leg is the financing and the link-up with komgo gives access to several banks.”

Komgo is backed by most of Vakt shareholders and a group that includes 10 global banks. Aside from crude oil trading the financing platform, which is expected to go live before 2019, will target all commodities trading, including wheat.

Vakt services will only be available for contracts involving five North Sea crude grades which are used as a benchmark to price most crude oil in the world. The platform wants to introduce barges of refined products such as gasoline in north Europe and US crude pipelines in early 2019.

Collaborating with our peers and other key players in the industry has afforded us a swift path to launch “a digital transaction platform that could transform the way we all do business,” head of trading at Shell, Andrew Smith said. It’s indeed an exciting time for oil trading firms.

Anna Domanska
Anna Domanska is an Industry Leaders Magazine author possessing wide-range of knowledge for Business News. She is an avid reader and writer of Business and CEO Magazines and a rigorous follower of Business Leaders.
« Google CEO Sundar Pichai’s congressional hearing reportedly on December 5th
Google Hangouts will be Migrated to Chat and Meet »
Leave a Comment
Close