According to reports the world’s foremost crowdfunding platform for the ocean energy industry launched on 10th Feb, contrived to tackle a dearth of early-stage funding for a rapidly growing part of the renewable energy sector. Clean Reach, reportedly launching five projects, provides a new way to generate an energy source that could apparently offer almost limitless supply of power for the entire world. 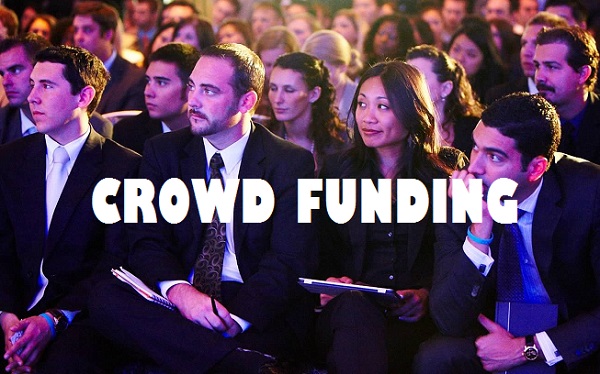 Michael Bernitsas, professor of Naval Architecture in the University of Michigan reckons that just .1 percent of the ocean’s energy could sustain the needs of 15 billion people, or double the world population. Even though ocean energy technology has terrific potential, it is comparatively new. Continued dependence on fossil fuels is obstructing the growth of the renewable energy sector, with just around 3 percent of American venture capital devoted to the energy and utility industry in 2013.

Inadequate funding through all phases of the technology development process ruins the most innovative and effective ideas said Clean Reach Co-Founder and CTO Terry Thornton. At times, even  ocean energy developers face obstacles in getting adequate funding and other resources to go from a good idea to marketable technology, in energy sector those challenges are especially astute.

Hebridean Marine Energy Futures acknowledges that ocean energy is a global challenge that calls on global connections. This project will send forth one lucky student to Scotland to engage in educational ocean energy trials.

The International Conference on Ocean Energy encourage leaders from around the world who work relentlessly to further the ocean energy industry. This project awards one of these leaders and infuses others to follow suit.

The International Network on Offshore Renewable Energy favors passionate people that are shaping the future of ocean energy and discovering new ways to rise above the challenges. This project supports perpetual international research and collaboration.

Uniturbine is an entrepreneurial endeavor that is making waves in efficiency. This project supports development of a technology that betters wave energy capture and decreases the cost of energy production.

Anna Domanska
Anna Domanska is an Industry Leaders Magazine author possessing wide-range of knowledge for Business News. She is an avid reader and writer of Business and CEO Magazines and a rigorous follower of Business Leaders.
« Overwhelming Support for Clean Energy drives job growth in the United States
Nature as a Mentor: Enterprising Sustainable Innovation »
Leave a Comment
Close