Crisis: when it’s not business as usual for employees 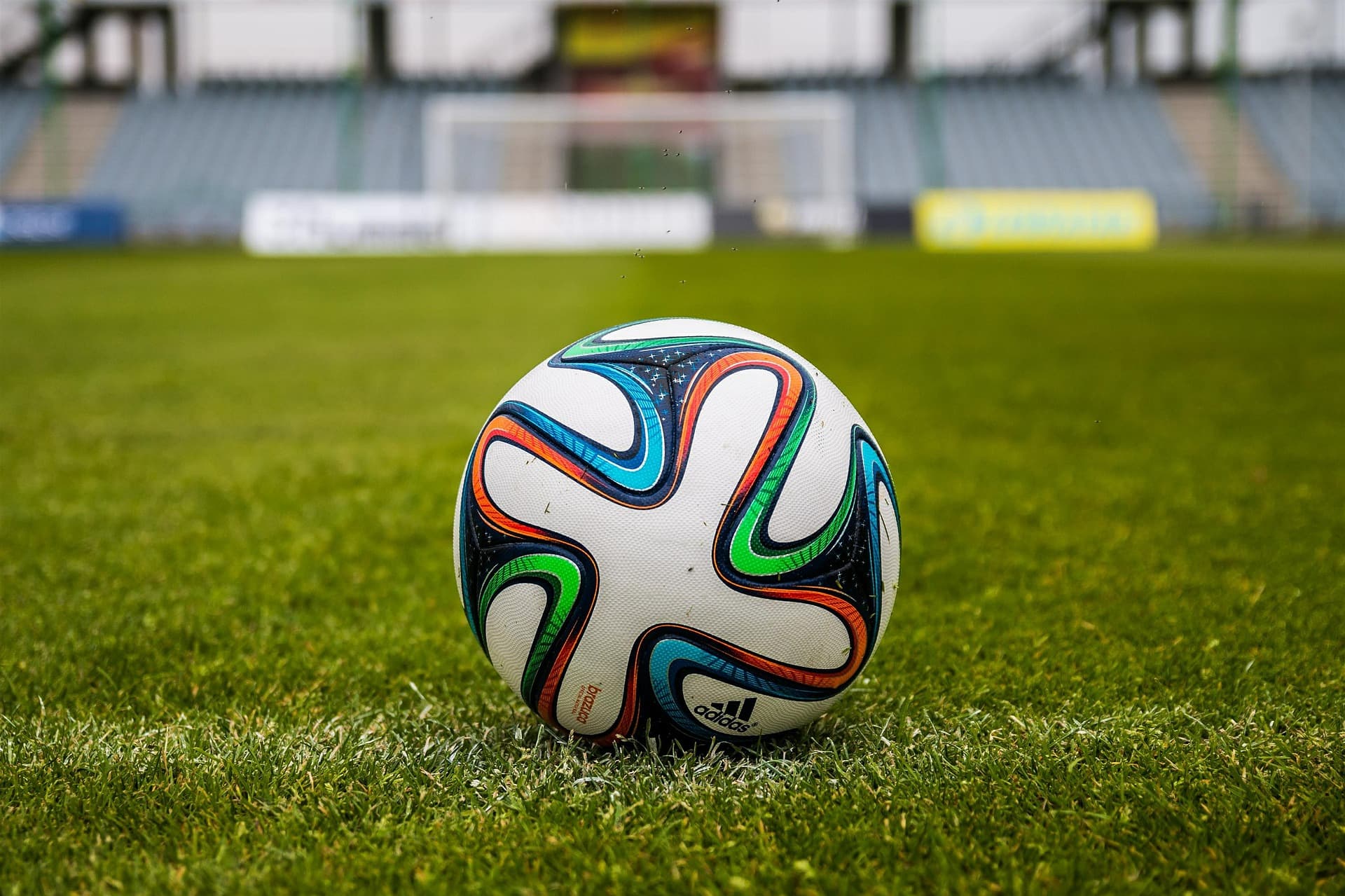 The blitz post FIFA’s misconduct is a confirming proof that a business can survive the constant attacks to its dubious or otherwise reputation. FIFA Chairman Sepp Blatter, who ruled for 17 years with an iron fist announced his resignation in May 2015 after winning a re-election earlier in the same week, amid ghastly rumors of dark dealings and shady associations in his inner circle.

It’s a modern-day business case study served on a golden platter to academics. A charismatic leader, a scandal, mounting allegations, and constant denial – no wonder savants have been on it since the first arrests of FIFA officials came to the public eye. Blatter’s resignation leaves behind a few questions –Who will succeed Blatter? Who will take the lead in giving FIFA the overhaul it needs to earn back international respect?

Blatter was FIFA’s tin-pot dictator, emblematic of the issues that threaten the credibility of football’s global governing body. Sponsors are urging FIFA to be more transparent with its dealings if it wants to win back public trust. This is the new age global crisis of leadership.

Like most organizations tainted with corruption-allegations, FIFA seems to have started taking substantial action to sustain its operations and regain credibility.It will take much more than a successor to revive and rebuild the organization. But, for now, the organization needs to reassure the public, that in spite of pestilent mistakes, the organization will rise through the existing crisis.

Often, during crisis management efforts, senior leaders’ attention turns to fixing the root of the issue and fortifying the firm’s reputation, thus neglecting a strategic population. From shop floor to ground up, a few members of the organizations are deeply affected by the crisis, who do not see their job as “something just for the paycheck,” but are more attached to the organization. These are the kind of people who pour their heart and mind in their work, take pride in their work, the organization for them is a part of their identity. These kind of committed and talent members can fix the damage and help the organization rise up during organization crisis. Companies see these people as future leaders, and strain to retain and motivate them.

When organizational crisis hits an organization, these are the members who feel guilty and embarrassed in spite of having no link to the cause of the crisis. A whole lot of doubts stem in their minds, ranging from: Do I belong here? What if I remain here?

Corporates release public apologies, but often disregard doing the same for employees who have started losing faith and start disengaging. During such times, some employees get so world-weary that they resign, while others turn into easy-to-poach talent. One way or another, the talent pool of the organization begins faltering just when it needs it most.

How an organization manages its employees during a crisis, says a lot about its future. There are three ways to restore the faith of employees caught up in the middle of a crisis.

Senior leaders pay more attention to reassuring the outside world and repairing the damage caused to its reputation. Yet, internal communication is a vital tool that can help rebuild the employees’ trust and sense of belonging to a more responsible organization. No organization wants employees who begin losing faith in their leaders and start questioning every move made. Such doubts need to be washed off the minds of the employees with the help of transparent data. Organizations should stop continuing the dubious practice of controlling the data and the messaging – let it loose.

Employees should be given the opportunity to spearhead the solution-finding process, rather than ring-fencing them, as they sit and watch senior leaders do their bit. By doing so, the organization is giving them direct access to information, and distancing them from the myriad interpretations of outside elements such as media. Moreover, talent members will see an opportunity to grow and shine by giving their bit to reviving the organization. This helps build a certain entrepreneurial spirit that most organizations strive for.

The conclusion is that, instead of sticking the “All is well” sign up in a finger foam, organizations should call employees to be a part of the reviving process. Pulling their eyes and ears off the main issue, is only going to make them more skeptical as to what the organization is trying to hide.

FIFA is going to need new leadership, once the spotlight of the existing, corrupt officials goes off. Now, whether an insider brings the change, or a fresh face, depends on how prepared the so-called entity is.