The idea of insect-eating isn’t rooted in our Western cultural norms, but insects are common to traditional dietary cultures, and even considered a delicacy in countries ranging from Colombia to Thailand. A landmark decision made today by EU food watchdog pulls edible insects a step closer to revolutionizing European gastronomy.

The EU’s European Food Safety Authority (EFSA) is endorsing dried yellow mealworms as being safe for human consumption in what could be called a long-awaited groundbreaking moment. The landmark ruling is the first step towards the authorization of their sale across EU as a “novel food” by as soon as Autumn, opening up opportunities for culinary entrepreneurs and edible insect startups across the continent. 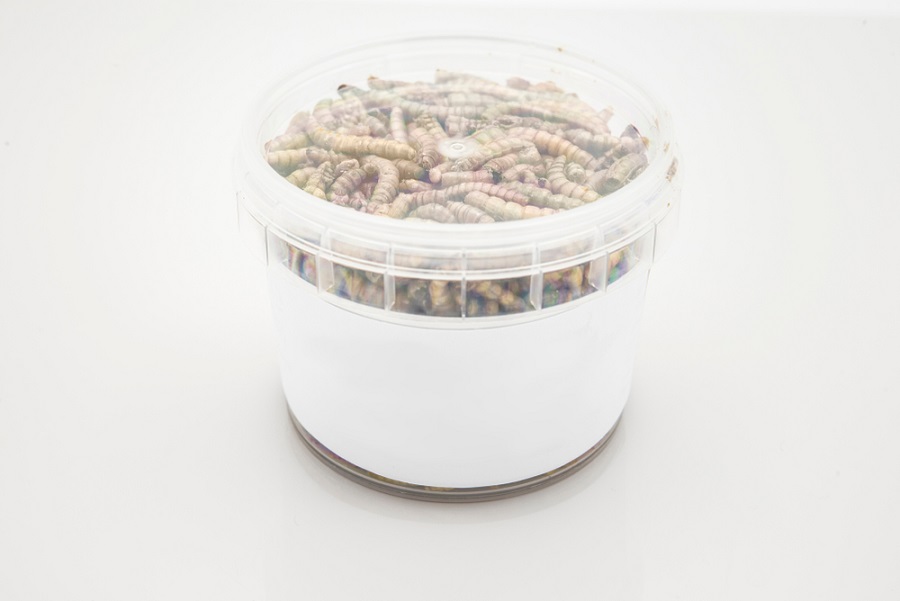 According to the UN Food and Agriculture Organization, there are over 2 billion people worldwide who routinely eat edible insects.

Ermolaos Ververis, scientific officer at the European Food Safety Authority, said on Wednesday: “This first EFSA risk-assessment of an insect as novel food can pave the way for the first EU-wide approval.”

The EFSA’s decision is based on an application from French insect farmer Micronutris – the first European company focused on insects for human consumption. Yellow mealworms can now be used whole and dried in curries and other food recipes and even as a flour to make pasta, bread and cookies.

The agency, however, warned that protein from the mealworms might cause allergic reactions in people with allergies to dust must and crustaceans and that allergens from the larvae’s own feed might end up in food products.

Analysts at Barclays, the British multinational investment bank, have estimated that the nascent insect protein market globally could grow to $8 billion by 2030 in terms of sales, up from under a meager $1 billion now.

The announcement would boost edible insect startups such as The Netherland’s Protix and Protifarm, Micronutris and Ynsect of France, and Essento in Switzerland, and Entogourmet in Spain, and provide monumental growth opportunities for startups and investments.

Insect farming can help fight hunger in the world

According to the UN Food and Agriculture Organization, there are over 2 billion people worldwide who routinely eat edible insects. Insects are even a novelty food in nations like France and the United Kingdom. They’re mainly found as garnishes for cocktails and salads, or on the menus of experimental restaurants and cafés. 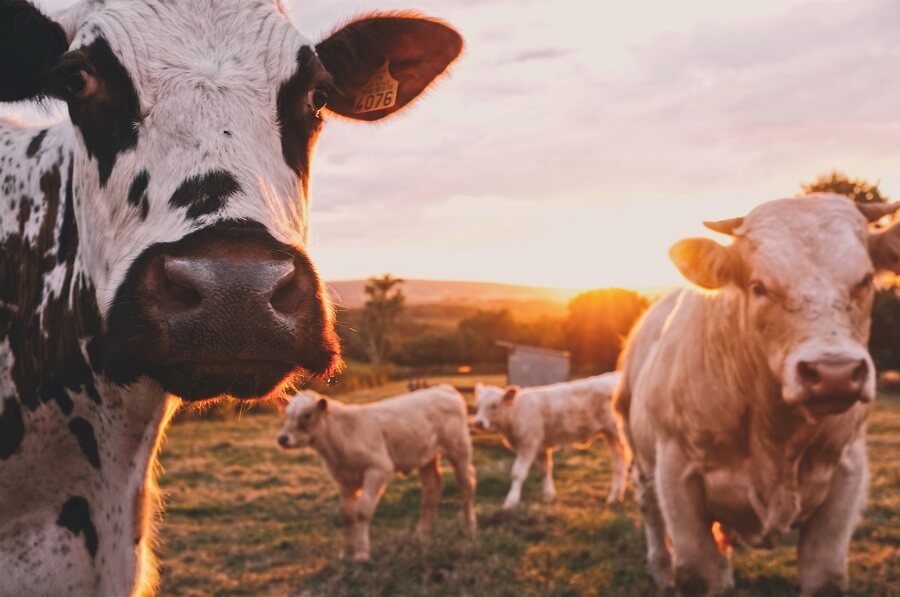 Several projections have suggested that the global population will reach almost 10 billion by 2050. This increase in population requires food production to increase by 70%. As of now, roughly 70% of the world’s agricultural land is engaged with unsustainable meat production, which leaves a huge food deficit. Furthermore, global warming is slowly decreasing the areas used for food production worldwide. One of the proposed alternatives to a food source is insect farming which could provide an economic bounty to forest communities and biodiversity hotspots.

Analysts at Barclays, the British multinational investment bank, have estimated that the nascent insect protein market globally could grow to $8 billion by 2030 in terms of sales, up from under a meager $1 billion now.

Culinary entrepreneurs and entomologists have long echoed the virtues of human insect-eating. Crickets, mealworms, and super worms provide protein, vitamins, and minerals equal to meat and fish. Edible insects are healthier than commonly consumed meats due to less fat content. At the same time, insect farming is more efficient than pastures of cows in terms of the land required, and better for the planet, with lesser greenhouse gas emissions.

Anna Domanska
Anna Domanska is an Industry Leaders Magazine author possessing wide-range of knowledge for Business News. She is an avid reader and writer of Business and CEO Magazines and a rigorous follower of Business Leaders.
« General Motors’s flying Cadillac and electric shuttle are getting buzz at CES 2021
Bayer plans 3 new drugs, banks on gene and cell therapy allogeneic cancer medicines »
Leave a Comment
Close