Greensill Capital, a provider of supply-chain financing, is facing further trouble with Credit Suisse, the Swiss bank, withdrawing $10bn of its funds linked with the company to return the same to about 1000 affected investors.

The Swiss investment bank warned of “considerable uncertainties” with respect to the valuation of the bonds linked to Greensill. According to a statement, the Swiss lender will return 80 percent of the roughly $3.7bn in available cash and other assets to the affected investors. 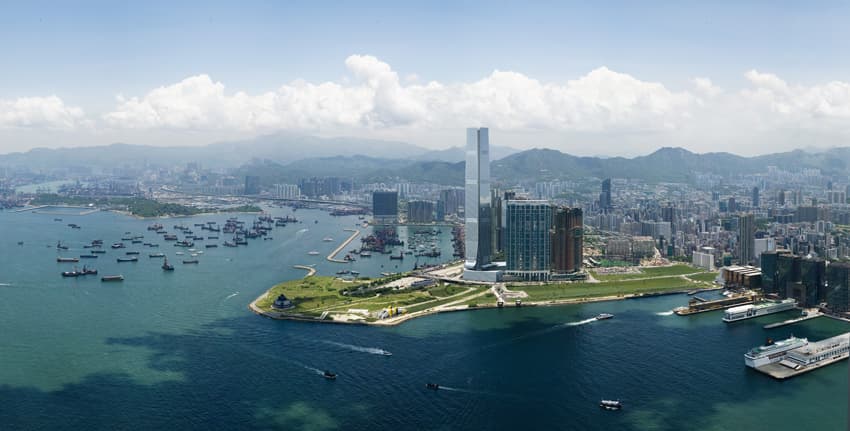 “The valuation uncertainty with respect to certain investments, the reduced availability of insurance coverage for new investments and the substantial challenges to source suitable investments” are behind the decision to terminate, the bank said. “Credit Suisse Asset Management’s priority is to ensure a balance between a timely liquidation of the funds and maximising value for the investors.”

Greensill, the main culprit behind the trouble, is facing bankruptcy. It is fighting off insolvency in Britain and Australia, where part of its corporate set-up is based. Apollo Global Management, an American private-equity giant, has put in an offer to buy the franchise at a fraction of the $7bn value that Greensill hoped to list its shares.

Greensill’s modus operandi was based somewhat on the subprime model, where suppliers who always have to wait for their cash to come in are offered cash upfront in exchange for their customers’ bills. By charging fees or a spread, the intermediary takes a cut for what is in effect a loan. The customers’ bills are offered as bond-like investments to hedge funds and similar investors, who are always looking for low-interest cash. By 2019, Greensill claimed to have arranged financing worth more than $140bn to over 10million customers.

But things went downhill when more than $4.6bn of insurance underpinning many of the supply-chain finance contracts expired. The main insurer refused to renew the policy six months ago. Since then, Greensill has been desperately looking for alternative fundings since then.

Apart from seeking insolvency in both Britain and Australia, Greensill is facing a criminal complaint against Greensill Bank for suspected balance sheet manipulation in Germany. Another Swiss fund manager, GAM, also is closing its own $842m supply-chain finance fund linked to Greensill.

There are four Credit Suisse funds held in “cash or cash equivalents,” ranging from 69.5 percent to 17.9 percent from safe to high-risk funds. Only the high-income fund is insured.

Assuming no defaults or fraud, the bank should be able to continue making regular payments to clients. Credit Suisse did not comment on how many of the funds’ assets are linked to Sanjeev Gupta’s GFG Alliance, a steel manufacturer, which also had halted payments to Greensill. There are no indications of wrongdoing on GFG’s part. Sanjeev Gupta also once owned a stake in Greensill.

This financial episode brings to the fore the downside of the world of supply-chain financing. It does keep money flowing between cash-strapped customers and their suppliers but what is worrying is the financial route that the money takes.

Anna Domanska
Anna Domanska is an Industry Leaders Magazine author possessing wide-range of knowledge for Business News. She is an avid reader and writer of Business and CEO Magazines and a rigorous follower of Business Leaders.
« Melrose plans to divest Nortek for $3.5 billion
Bank of America makes a windfall in trading revenue during Texas blackout »
Leave a Comment
Close