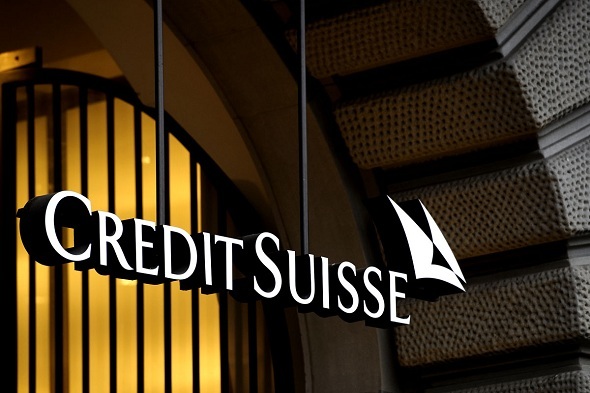 In the official statement the bank further revealed that it had named entitled Jim Amine, 55 and Tim O’hara, 50 to join co-head of the unit Gaël de Boissard in running its most significant investment banking division replacing Eric Varvel who managed the division for past five years. It additionally stated that Varvel, who at present leads investment banking with de Boissard, will soon be designated as the chairman of its Asia Pacific and Middle East operations. 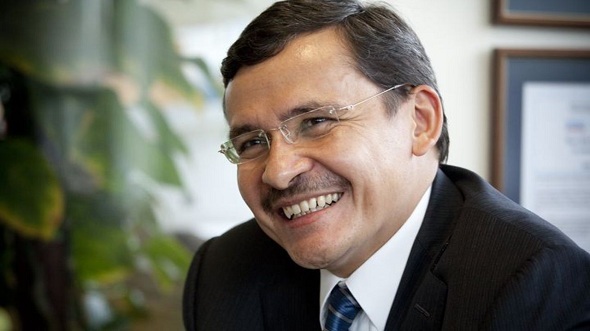 Helman Sitohang, 48 who is presently the head of the investment bank in the Asia-Pacific region, will take over as chief executive of the bank’s operations in the same geography. He will mainly focus on the bank’s chief clients and in helping senior management on strategy.

Credit Suisse further announced that Messers Amine and O’Hara will soon be a part of the board, growing its number of members from nine to ten. As per the banks’ plans the new appointments will be taken into effect immediately.

Chairman Urs Rohner in the official statement further revealed that Messers, Varvel and de Boisdard had made some marvelous efforts into converting Credit Suisse’s investment banking unit’s regulatory environment a little tougher. He further revealed that the team of trio will give the right association to drive the business forward. 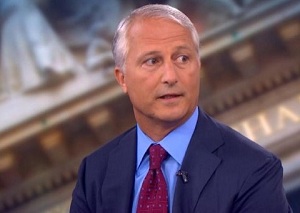 “In our investment-banking division, Eric Varvel and Gael de Boissard have been instrumental in adapting our business to the new market and regulatory environment,” Chairman Urs Rohner said in the statement. “Jim Amine and Tim O’Hara have also been integral to the success of the division, with our investment-banking department and equities businesses demonstrating strong results and great momentum.”

Switzerland’s second largest bank, Credit Suisse is scheduled to post its earnings for the third quarter on Oct. 23.

Income at Credit Suisse’s investment banking division grew in the initial two months of the quarter, CEO David Mathers told its investors a month ago. Profit at the organization’s private banking and wealth management business increased in the two months from last year due to lower expenses, he said.

Anna Domanska
Anna Domanska is an Industry Leaders Magazine author possessing wide-range of knowledge for Business News. She is an avid reader and writer of Business and CEO Magazines and a rigorous follower of Business Leaders.
« Facebook creates ‘Safety Check,’ a tool to connect with family during natural disasters
Activist Investor Elliott Nominates Directors at Family Dollar »
Leave a Comment
Close