What is being investigated is why the bank lent money to an individual who was not even a client in pursuit of a relationship and faulty brokerage.

Archegos Capital’s collapse in March caused Credit Suisse $5.4 billion in losses, according to figures released in its quarterly report. What is surprising is that it made just SFr16m or $17.5 million of revenue last year from Archegos Capital.

Archegos is a family investment firm run by fund manager Bill Hwang, who borrowed billions of dollars from nine global banks to speculate on stocks. The implosion of the fund caused the lenders $10 billion in total losses. Despite extending billions of dollars of credit to Archegos, Credit Suisse made just $17.5 million from the relationship last year.

The board of directors of the bank has shown concern at the decision to lend at such high exposure to the firm for such a low fee. 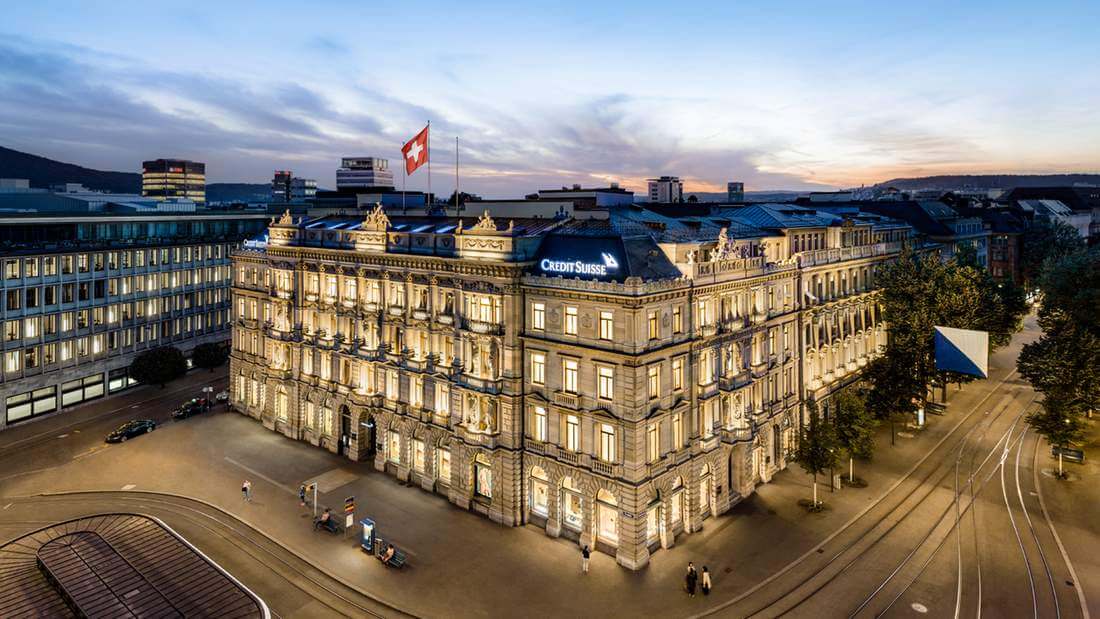 What is being investigated is why the bank lent money to an individual who was not even a client in pursuit of a relationship and faulty brokerage.

Credit Suisse allowed the family firm 10-times leverage on some transactions and demanded a margin of only 10 percent for the equity swaps it traded with Archegos, as first reported by Risk.net.

Goldman Sachs also lost money in the collapse of Archegos, but its leverage was a little more conservative at 5-times the transactions.

Credit Suisse has had to take some urgent measures to shore up its balance sheet following the fallout from the lendings made to the hedge fund firm. It has raised $1.9 billion from shareholders and staff bonuses have been cut.

António Horta-Osório, the new chair of the bank, and a former chief of Lloyds Banking Group has undertaken an urgent review of the bank’s risk management, strategy and culture. “Current and potential risks of Credit Suisse need to be a matter of immediate and close scrutiny. I firmly believe that any banker should be at heart a risk manager.”

Some senior executives are facing the axe, including chief risk and compliance officer, Lara Warner, and investment bank head, Brian Chin. Andreas Gottschling, who led the board’s risk committee also stepped down to avoid any backlash from shareholders.

In a bid to cut down risks, Thomas Gottstein, the bank’s chief executive, said Credit Suisse will cut a third of its exposure in its prime services business, the specialist unit that serves hedge fund clients and which was at the center of the Archegos crisis. According to JPMorgan analyst Kian Abouhossein, the prime services division made around $900m in revenue last year, just over a third of the total from its equities business.

“We see shrinkage as a material setback for the overall long-term viability of Credit Suisse’s investment bank,” he added.

The Archegos loss ranks right up with the huge trading losses and major frauds conducted at banks. Some were done through fraudulent or unauthorized trades, and some were big bets that went wrong.

Howard “Howie” Hubler, Morgan Stanley trader, was blamed in 2007 for $9 billion trading loss that pushed the New York-based securities firm near collapse when the financial crisis exploded a year later.

Société Générale SA suffered a net loss of €4.9 billion, or $7.2 billion in 2008 after a series of bets posted by an executive went haywire. In 2012 the London Whale collapse happened. A JPMorgan Chase trader was later identified as Bruno Iskil, who was at the center and cost the bank $6 billion.